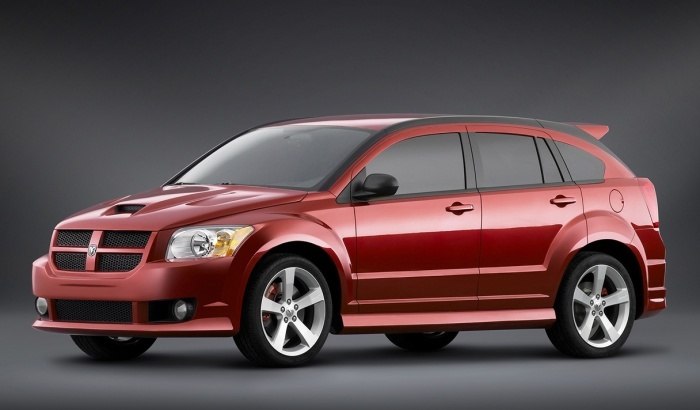 I recently had to rent a car for my day job and reserved a mid-size. When I got there to pick up the vehicle they told me they had a shiny new silver Dodge Caliber waiting for me. Aside from the fact that the Caliber is not considered to be a mid-size, I had to insist on another vehicle. Luckily another vehicle has available so I took it, but I also said “you must get that a lot” right after she announced the Dodge Caliber was the vehicle I’d be driving.

“Actually we get specific requests for the Caliber,” she replied. Shocked, I could only muster an abashed look followed by “really?”

The good news, for us in the hate camp anyway, is that Dodge has officially stopped production of the Caliber today. I can’t lie, I might have cracked open a celebratory beer when I heard the news.

When the Caliber came onto the scene in 2007 to replace the equally bad SX 2.0 (aka Neon 2.0) it was met with polarizing opinions and mixed reviews. The car’s chunky, sloppy styling matched with a garbage Jatco-sourced CVT, an unrefined ride, no feedback to the steering wheel, poor interior layout and materials, and lackluster fuel efficiency made it easy to label the Caliber as a joke compared to its competition. Exclusive features such as a cooler-like glove box for drinks and a drop down stereo for tailgate parties was not enough to overlook just how terrible the Caliber really was.

Dodge then tried to come up with a credible contender to the Honda Civic Si and Chevrolet Cobalt SS. The Caliber SRT-4 (pictured above) was probably the only interesting iteration of the Caliber but they somehow managed to make it uglier than the more sedated versions. On top of that, it still lacked the refinement and precision of the Civic Si.

So generally an overall fail in my books, however if you are one of the few on the love-the-Caliber bandwagon, sorry for your loss.

The good news is the Caliber’s replacement is expected to come in the form of a re-badged Alfa Romeo which should make Dodge’s new offering in the segment much more competitive. The replacement can’t come soon enough.

I would say R.I.P to the Caliber, but I’ll just end by saying good riddance.