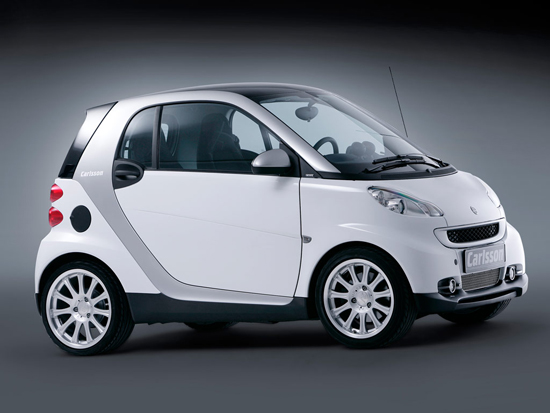 The Smart Fortwo is truly a love it or hate it car.

While the micro two seater has enjoyed moderate success here in Canada (we love our small cars) the same can’t be said for our Amurrican neighbours.

Only 14,600 Fortwo’s were sold in the United States last year. Compare that to the 24,000 Smarts sold in 2008 – the first year it was available for sale in the States. For the few people that bought a Fortwo, it seems as though it was a decision that they regret.

A recent survey from CNW Marketing Research found that in New York only 8.1% of Smart owners would ever buy again. 8.1! Even Dodge would have a better customer return rate! And on top of that, the highest number of return buyers was only 19% and that was people from San Fransisco, unsurprisingly.

Could it be the Smart’s horrendous transmission? It’s shaky build quality? Or maybe its unusually bad poor consumption? I could go on. And I will in a future test drive! Stay tuned for that.

But in the meantime, Smart has some major work to do. much more than the slight revision expected for the 2011 year.