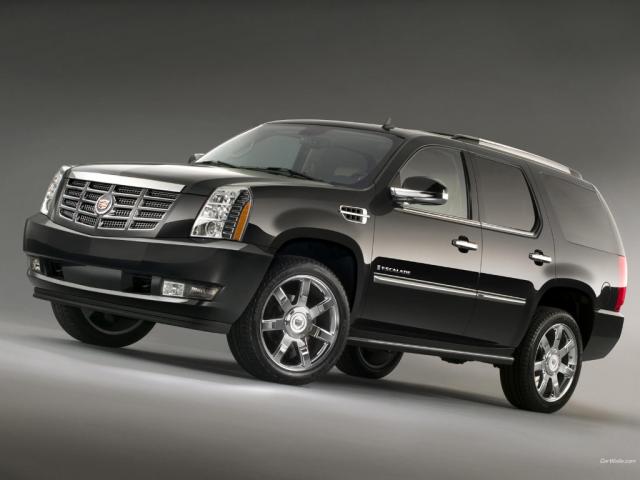 Forbes, the people obsessed with making top 10 lists about, well everything, has just released its list of the worst vehicles on the road. How do you make such a list without accusations of being biased or opinionated? Well with the way Forbes did it, they essentially compiled six studies done by Consumer Reports on the most reliable, best and worst safety, best and worst fuel efficiency, best and worst value, and highest cost of ownership. They then compiled a top 10 list made up of seven American makes, two European makes and one Japanese make.

The Cadillac Escalade embarrassingly took the top score for least value, highest cost of ownership and worst safety scores. I’ll throw in that the Escalade is probably the easiest to steal for good measure.

The Chrysler Town & Country took worst reliability and faired pretty badly for cost of ownership. The Jeep Wrangler and Liberty scored for poor reliability and fuel economy while the Dodge Nitro and Dakota shared in those honours failures as well.

Along with the Escalade, GM took some hits with the Aveo, Colorado and Tahoe Hybrid making the list. All got marks for worst reliability, high cost of ownership and worst safety results.

The two Euros to make the list were both from Mercedes-Benz. The S-class made the list for high cost of ownership and low fuel efficiency scores while the Smart Fortwo was dinged for poor reliability and value.

The lone Japanese vehicle on the list was the Nissan Titan for poor fuel efficiency, reliability and cost of ownership.

With the exception of the three imports which are low volume sellers, people still seem to not get that the above mentioned domestics don’t excel in much. Yet they still sell in large numbers. Are there just that many stupid people out there? But before anyone starts on an anti-domestic vehicle tirade, it should be noted that not a single vehicle from Ford made the list.