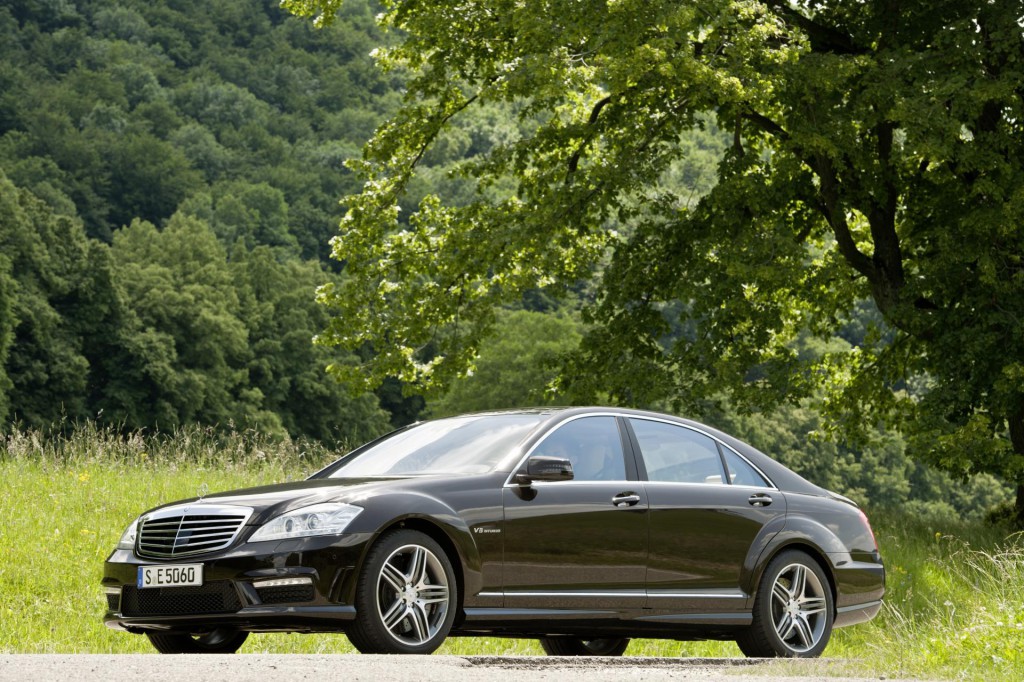 Despite the fact that it’s now a six year old design, the Mercedes-Benz S-Class is still outselling its rivals in Canada – at least according to February 2011 sales.

Audi is probably none too pleased that its recent jab at the S-Class is apparently not working to boost the newly redesigned A8’s sales.

Meanwhile, BMW doesn’t have a whole lot to be upset about as the 7-series was the second best selling full-sized luxury car last month in Canada and was the best selling unit in its class in the United States last month.

Hyundai’s venture into this very competitive market also turned out to be decent, but decent is relative. They only sold eight Equus sedans, but that’s double of what they sold the month before.

Here are the number of units sold in Canada in February 2011: