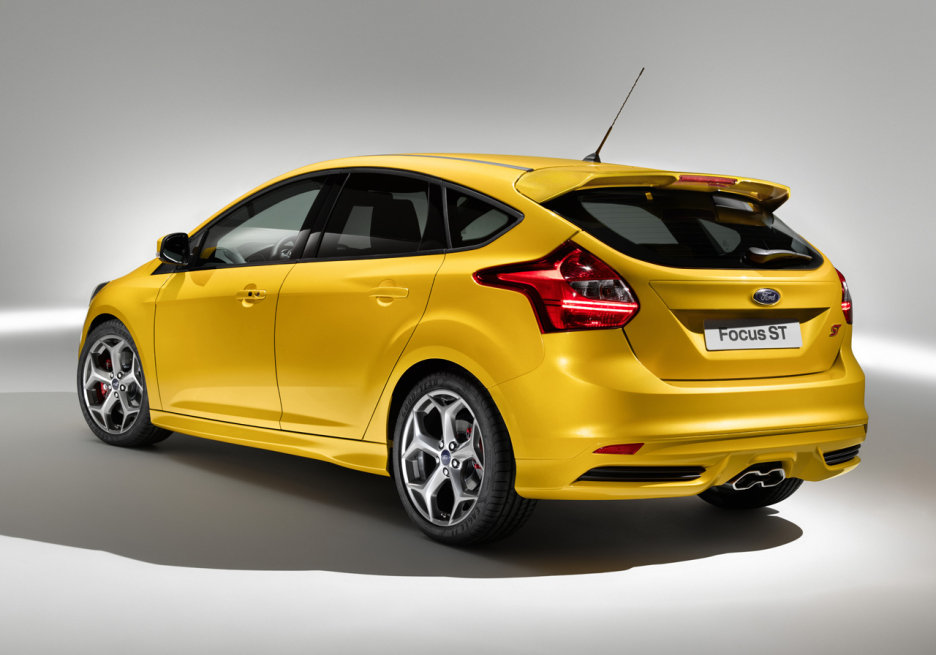 Volkswagen has the GTI, Mazda has the Mazdaspeed3, Volvo has the C30 T5 and now another hot hatch will be available for us to choose from.

Finally, after what seems like decades of waiting, Ford has decided to let us Canadians in on one of its best kept secrets: the Focus ST. Considering how good the ‘ordinary’ Focus has gotten, it’s safe to say that this new Focus ST will not disappoint in the performance department.

This hot hatch will get a 247 horsepower eco-boost 2.0 litre four cylinder which can divvy up a healthy 265 pound feet of torque. Right now a six-speed manual has been confirmed and also tuned to help reinforce a symphonic engine and exhaust note. No word on if an automatic will be available, but it likely will down the line if not from launch.

The Focus ST will be front-drive only. That means that torque steer was Ford’s worst enemy and to combat it, Ford has developed a torque steer compensation system mated with electronic power steering. When both are working in harmony, Ford says torque steer is virtually non-existent.

The lucky dogs in Europe actually get a wagon version of the Focus ST, but no such luck for us Canucks. I suppose beggers can’t be choosers. Expect the Focus ST to bow next year.

So, if it were your hard earned cash, which hot hatch would you plunk money down for? The GTI, the Mazdaspeed3, the C30 T5, or the Focus ST?