What’s in a name? Well, a lot depending on what language you speak and what culture you belong to.

Automakers know this and therefore rely heavily on their research departments to make sure the name they come up with for an upcoming model doesn’t mean something unintentional in other markets.

From time to time, however, an embarrassing alternate meaning of a car name can slip through the cracks.

So, here are the top 5 unintentionally embarrassing/funny car names that mean something else in other languages (in no particular order). Enjoy. 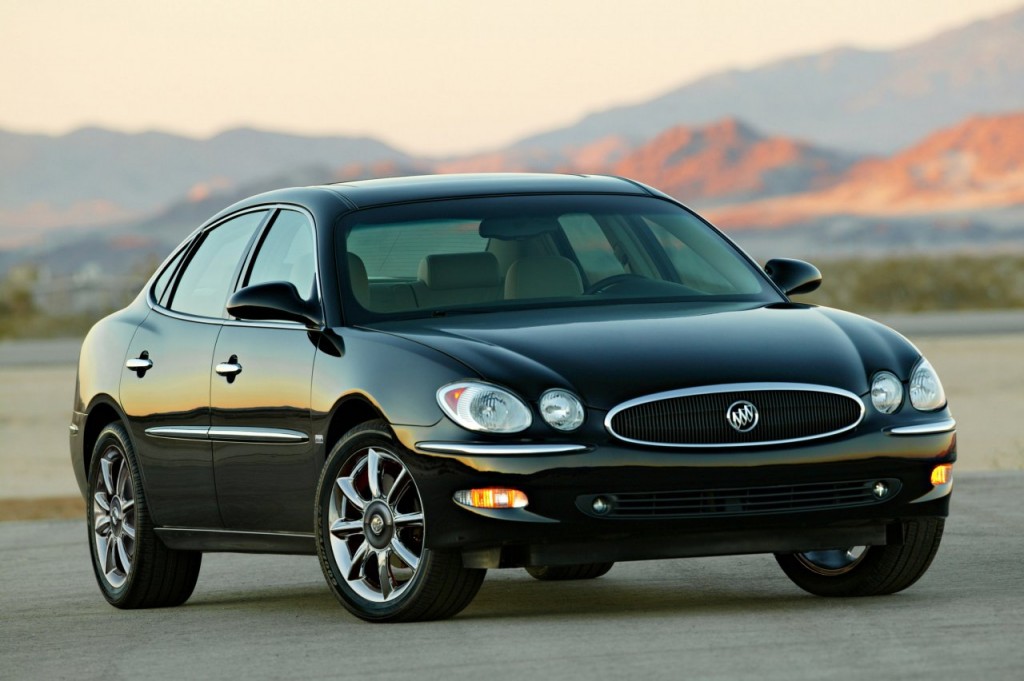 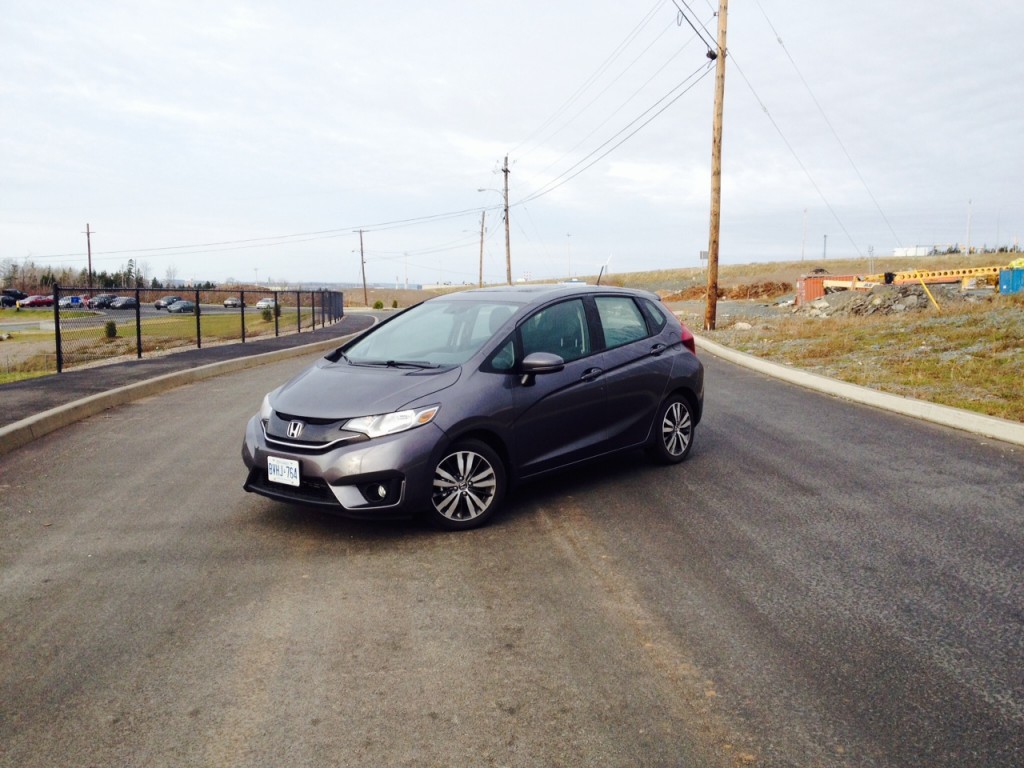 Honda’s loveable little hatchback is named the ‘Jazz’ in markets in Europe and there’s a big reason why. We know it as the ‘Fit’ and associate the name with the car’s affable ability to carry lots of stuff – more than its exterior dimensions would suggest. But the reason why it’s called the ‘Jazz’ in Europe is because the Fit’s original name was actually the ‘Fitta’. In Scandinavian countries ‘Fitta’ is a harsh word for female genitalia. Shortening it to ‘Fit’ still didn’t sit well with some Europeans so the name was changed to Jazz. 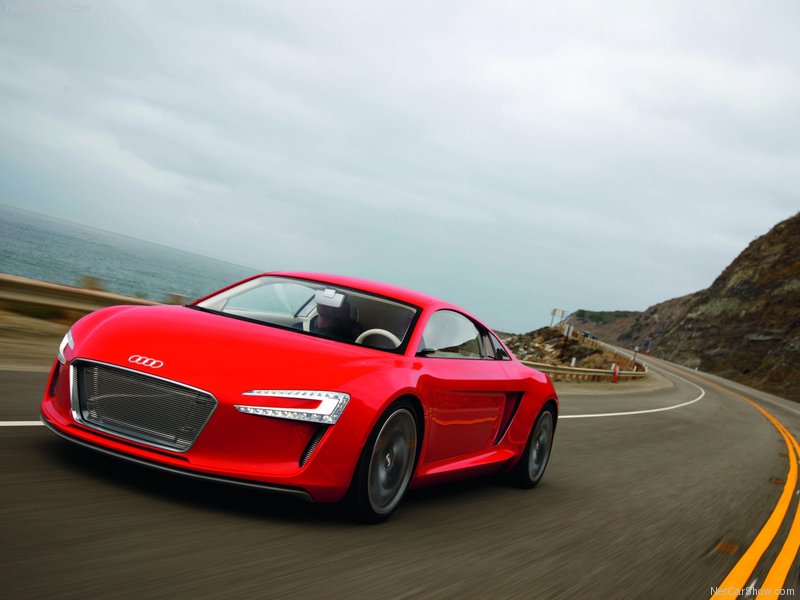 Audi’s E-Tron originally began life as a concept car back in 2010. It was one of the company’s first electric performance cars and today, the word E-Tron is attached to its models that are plug-in hybrids. As it turns out though, E-Tron is a crappy name. Literally. In France, E-Tron is slang for feces. 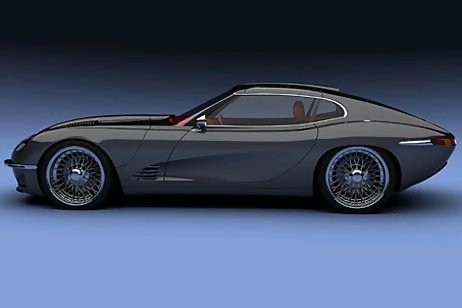 You likely have never heard of the E-type Growler. The Growler is a vehicle built by design company Vizualtech. It is actually a Jaguar XKR underneath but Vizualtech has designed and placed an old Jaguar E-Type body on top of the chassis. The idea is you get a modern Jag with the look of an old school Jag. Well, calling it the E-type Growler is a bit unfortunate because in Britain, the word ‘growler’ is actually slang for a woman’s pubic hair.

Top Gear’s James May commented that it would be hilarious when a Growler owner eventually says “time to wax the Growler”. 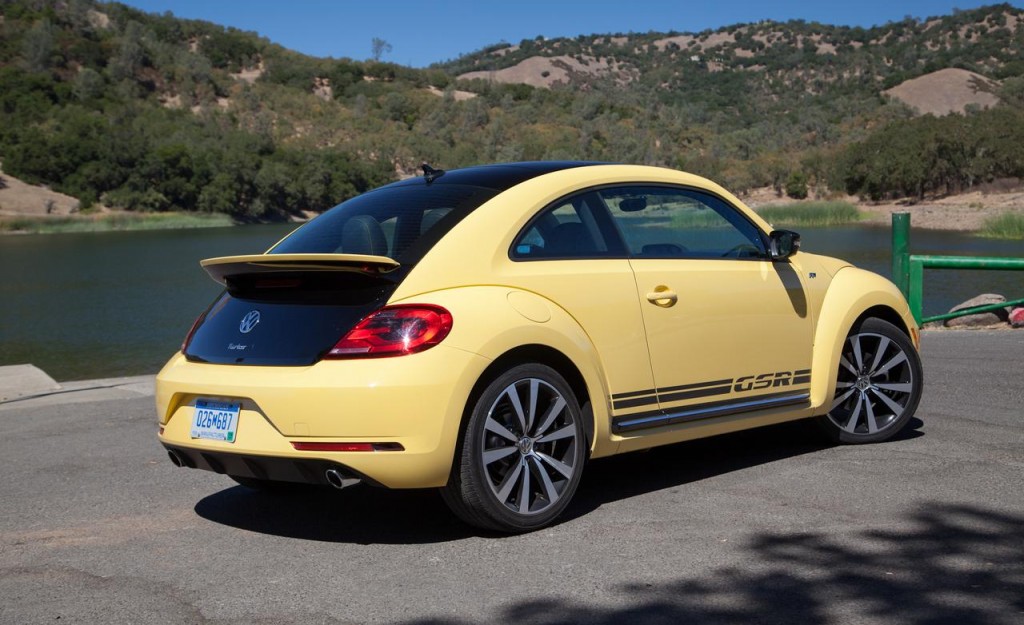 The meaning of Beetle isn’t so much in question as is how the word is pronounced in English when translated in Hebrew. In Hebrew, the word beetle is ‘hipushit’ which is pronounced heep-uh-shit.