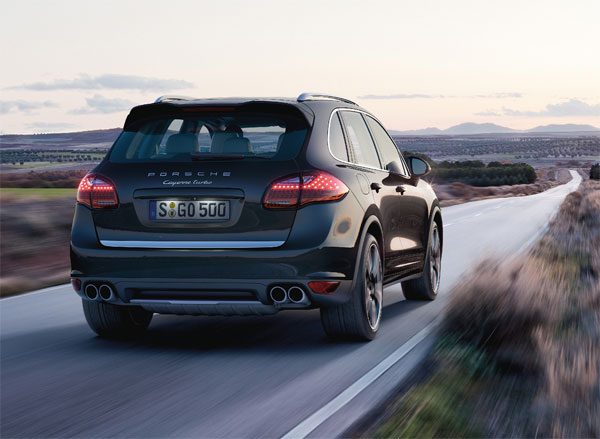 Rumours of Porsche building a smaller version of the Cayenne SUV (pictured above) have been flying around the internets for quite some time now and today Porsche officially confirmed production. Despite cries of blasphemy from Porsche purists, the Cayenne has been quite the success story for Porsche and has proven that it can hold its own with the rest of the Porsche family. So it makes sense that Porsche is willing to bank on a similar kind of success with a baby Cayenne.

For now the lil’ Cayenne will be dubbed the “Cajun” and let’s hope that idea dies off quite soon. Doesn’t that sound just as ridiculous as Cayenne? Maybe even more ridiculous?

Details beyond that are scarce at the moment, but production is slated to start near the end of this year.