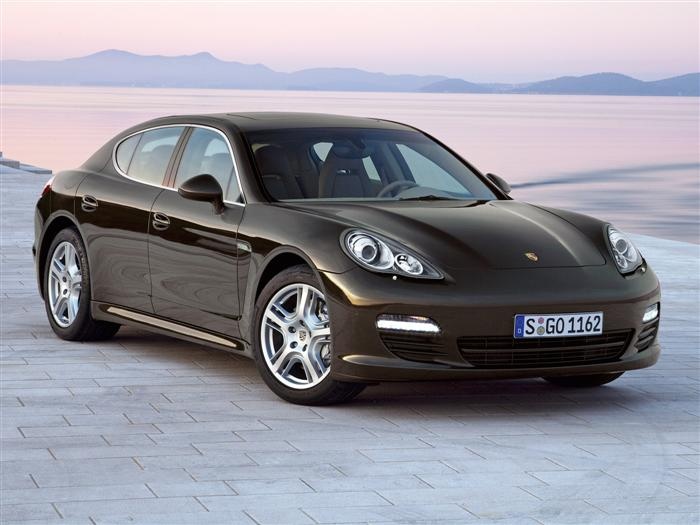 If you don’t know by now, Porsche has seen so much success with the once black sheep of the family, the Cayenne SUV, that they have decided to make a smaller version called the Cajun. This new compact Porsche ‘ute will be largely based on the Audi Q5. Since the Cayenne was met with strong opposal from Porsche purists who feel the 911 is really the only true Porsche and yet has been selling tremendously well, Porsche is betting that the Cajun will see similar success.

But Porsche is not stopping there. They are betting that a smaller version of the Panamera will help to fill profit margins, so a sedan, coupe, convertible and even shooting brake version of the Pamamera will be produced in junior form. The baby Panamera is going to be called the Pajun….for now. Let’s hope this is just a temporary moniker.  Anyway the Pajun is expected to share underpinnings from Bentley and Lamborghini so don’t worry, the Pajun will still be a performance bred Porsche.

Powertrains will range from V6’s, V8’s, diesels and plug-ins – pretty muhc everything. The top range Pajun is expected to make 600 horses!

What do you think of the idea of the Pajun? Do you think Porsche should stop expanding or will this be another success story for them?