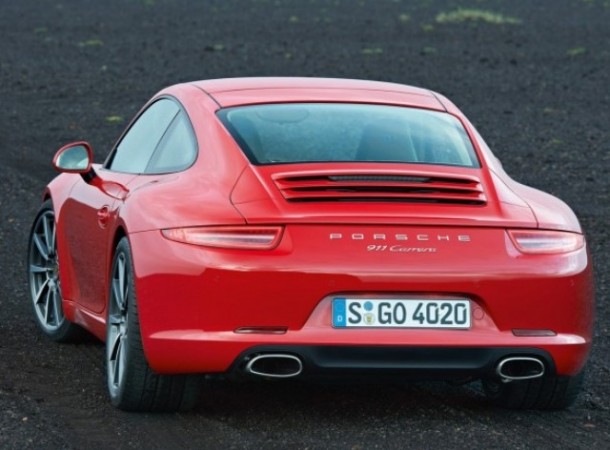 The next generation Porsche 911 has officially been revealed which means Porsche can spill the beans on one of its new, and rather more interesting features: the seven-speed manual transmission.

Porsche prides itself on its PDK automatic transmission which promises crisp, smooth and lightning quick shifts. While it is an impressive transmission to be sure, that sort of technology really only has an advantage on the track. For daily driving, which Porsche claims all its models can do without a fuss, it would likely make more sense to go for a manual transmission. But just because one (rightfully) wishes to row the gears themselves, doesn’t mean they can’t have a similar set-up to the PDK, which is what Porsche tried to emulate.

Basically Porsche stepped the gears for shorter ratios until you hit the seventh gear which is much longer. This is how the PDK transmission is set up. Another way to look at it is as a six-speed manual with overdrive. The gear set-up is also designed to improve fuel efficiency.

So, I would obviously take the seven-speed manual, but which would you prefer and why? Sound off in the comments.