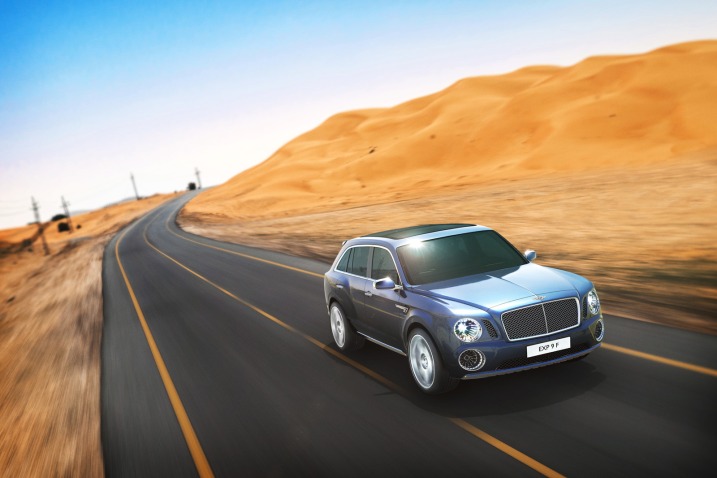 Ever have someone show up to a party that you’re hosting just as you’re about ready to wind it down? That’s what Bentley has done with its EXP 9 F Concept that was revealed yesterday in Geneva.

While smaller SUV’s may still have a bit of longevity, the thirst for massively heavy, inefficient and flashy SUV’s is certainly dwindling. I’m sorry, but in a global recession, showing up at a shopping mall in this thing is just idiotic. And what makes it even more idiotic is the fact that it looks idiotic. I can only assume Bentley’s designers were subjected to naked pictures of Rush Limbaugh because anything they ended up designing would surely look better. Unfortunately the EXP 9 F Concept looks just as bad, if not worse. At least they have an equally ridiculous name to match it.

And to make it seem even more ridiculous when oil prices are soaring and the environment is languishing, Bentley decided to go ahead and put a massive 6.0 litre V12 engine in it, which means it produces about 600 horsepower. Even companies that make monstrous SUV’s are at least trying to make them more efficient. The Porsche Cayenne, for instance, comes in either hybrid or diesel variants. This engine is just plain giving Mother Nature and pretty much everyone else the middle finger.

The all-wheel drive system helps this SUV retain any credibility, however I think you’d be hard pressed to find anyone willing to actually take it off-road. In fact, I doubt anyone would want to drive it in any weather other than a clear sunny day given its price tag.

Of course this SUV comes with all the necessities of a Bentley such as internet connectivity, electric foot rests, seat massagers, blah blah blah. If you’re bothered enough, there’s a few more pics after the jump. 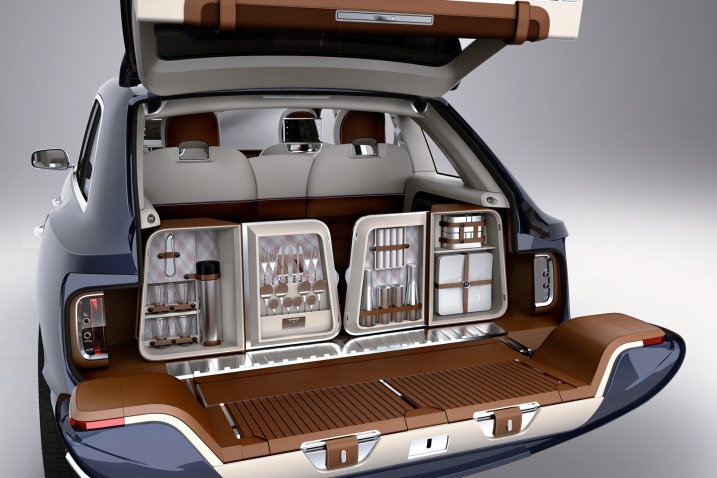 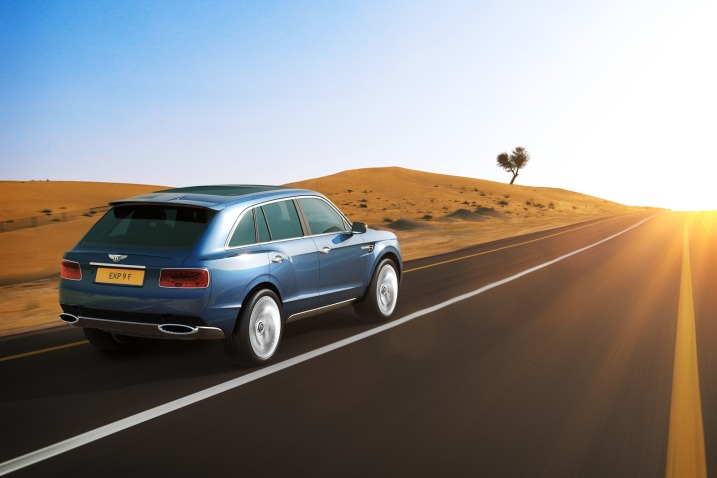