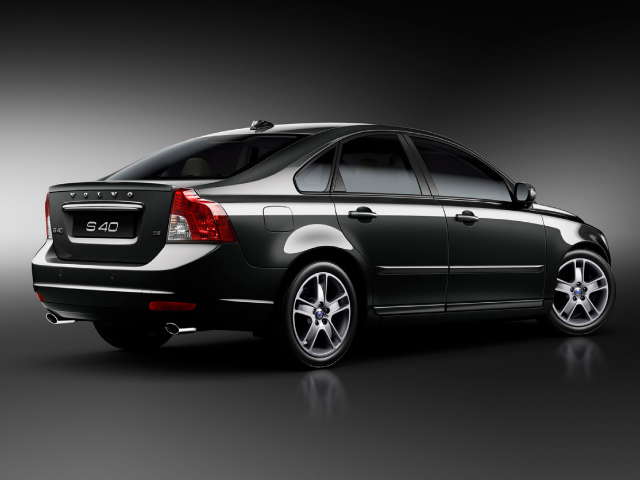 While men keep trying to figure out what women want, a new list by Inside Line has made it a bit easier for us – at least in regards to cars. They compiled a list of the ten cars with the highest proportion of female owndership.

If the title and the pic didn’t give it away, the Volvo S40 took top honours. It’s strange then that Volvo has decided to axe the model after the end of this year. The female demographic of mostly any market is always an important one so to take away what works for women is a bit like shooting yourself in the foot, no? No matter, Volvo hopes that the new V40 will keep female buyer’s attention. Uhh, that is, the attention of female buyers who aren’t North American. Volvo has indicated that they have no plans on selling the V40 on our shores.

So, since the S40 is discontinued after this year, I suppose the award for the most percentage of female buyers goes to the runner up. Find out what it is and the rest of the list after the jump.

It’s the Nissan Rogue. Shocked? No, me neither. Here’s the full list which may contain a few surprises, however: