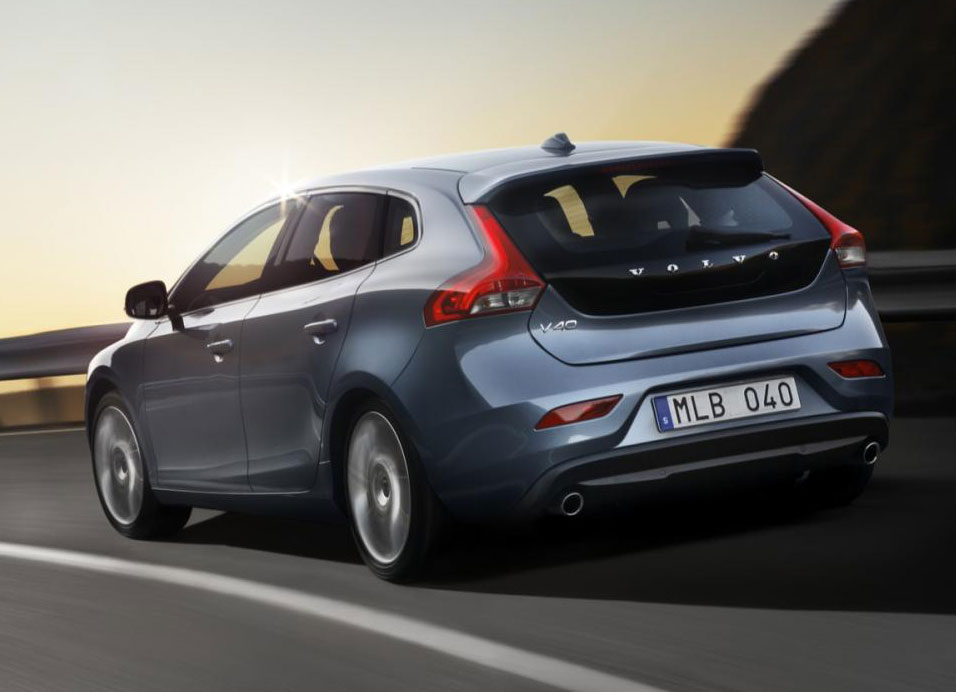 Fresh off the heels of a possible production version of the S60 Polestar, news is coming of a Polestar version of the latest addition to the Volvo family, the V40.

The V40, meant to be a replacement for the C30, S40 & V50, currently is only being sold in Europe, however Volvo Cars of Canada is apparently trying their best to bring the 5-door hatch to our shores as it is impressing European auto journalists left and right. A Polestar version, which is unofficially Volvo’s in house performance tuning company, would just make the deal that much sweeter.

The V40 Polestar will reportedly get 280 horsepower and gain all-wheel drive. That’s up from the current T5’s 254 horsepower. A concept of the V40 Polestar is expected to bow at the Paris Auto Show and more detail will likely follow.

Estimated prices are at about $37,000 for the performance hatch.

This is the third Volvo that Polestar has gotten their hands on signialling a shift in Volvo’s ambition to become more of a player on the performance scene.

What do you think of the V40 Polestar?