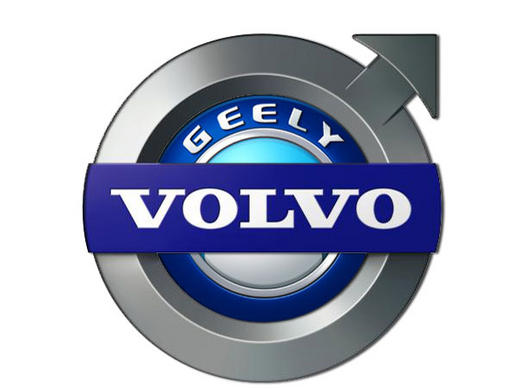 For some reason, Ford is trying to get rid of Volvo right when they are starting to make interesting product. The new 2011 S60 has shown that it’s got some soul, their wagons and SUV’s are still doing quite well, and the C30 is expanding to get more people into the brand. Sounds quite promising, no?

Well the truth is, Volvo really hasn’t been too profitable for Ford even though they have benefited tremendously from Volvo platforms and safety technology.

Still, Volvo is leaving Ford with some bad indegestion like a Swedish meatball and as a result, the brand has been up for sale since 2008.

Chinese car company Geely, has been the front runner in the deal and it was though that the deal would become officially, uh, official back in February.

This obviously didn’t happen and now comes word that the deal has reached a bit of a snag.

Automotive News is reporting that Chairman of Geely Li Shufu said that the conditions of the deal are continually changing, adding that “if the deal fails, the problem is not on our side. We have not violated any part of the agreement.”

Sounds like frustration of this saga is finally starting to show.

Still, Geely is “ready to deal” and this snag -whatever it is, isn’t expected to be a deal breaker. It will likely just prolong the process of the sale even more.