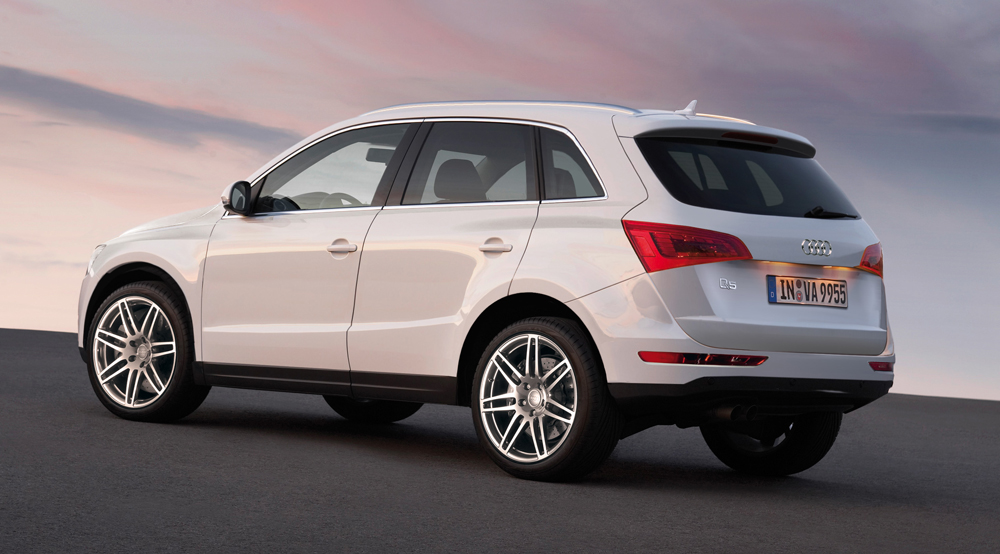 Porsche has indeed confirmed rumours that it is working on a smaller version of their first ever SUV, the Cayenne. They have even let us in on a few more details.

The new baby Porsche SUV, to be called Cajun, will be based on the Audi Q5 (pictured above). While the Q5 is based on a front wheel drive platform, you can bet your knickers that Porsche’s iteration will not be front-wheel drive. The public may be able to tolerate a Porsche SUV, but front-wheel drive would surely cause riots in the streets even worse than in Vancouver. As such, Porsche has promised that the Cajun will be all-wheel drive only to tame the masses.

Power is expected to come from two engines: a 220 horsepower four cylinder and a 350 horsepower V6. Both diesels and hybrid versions are not out of the question either. A six-speed manual or a seven speed DSG will be transmission choices.

The Cajun is expected to go on sale in 2014 with its main competition being the Range Rover Evoque. In fact, Porsche hasn’t ruled out the possibility of a three-door Cajun being produced to battle the 3-door Evoque.

0 Responses to "Porsche Cajun to be Based on Audi Q5"