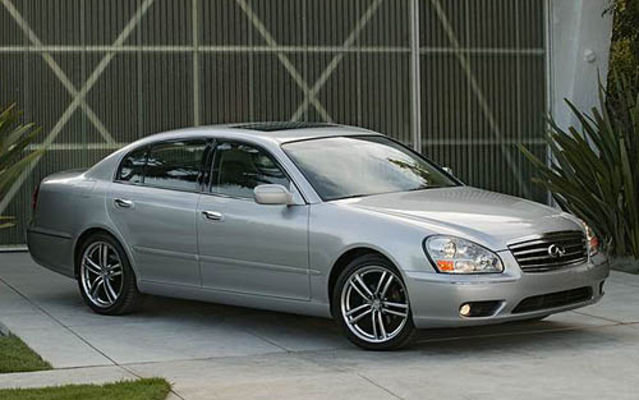 What’s in a name? Well, a lot if you’re an auto manufacturer. So much so that every now and then a refresh can be in order.

Infiniti thinks time for that refresh is now as the brand takes on new leadership under Johan de Nysschen. The hope is to gain more presence in the premium range and to give the brand more of an identity. As a result,  all 2014 model year Infinitis will have either a Q or QX designation. The former will be dedicated to sedans, coupes and convertibles while the latter will designate SUV’s and crossovers.

Why the letter Q? Well you may or may not remember Infiniti’s old flagship the Q45 (pictured above). The intention is to bring Infiniti back to its roots to when the Q45 was still around.

“After exhaustive research and evaluation, we concluded that ‘Q’ captured the inspiration within the next generation of Infiniti models, as well as emphasizing our performance credentials while harking back to our heritage with the Q45 – Infiniti’s first iconic flagship product in 1989, ” says Johan de Nysschen in a press release.

Oddly enough, despite paying this homage, Infiniti has no plans in the future to bring back or replace the Q45 flagship.

The first Infiniti to wear the new Q badging will be a “new premium sports sedan” bowing at the North American International Auto Show in January and it will be called the Q50.

What do you think of Infiniti’s new naming scheme?