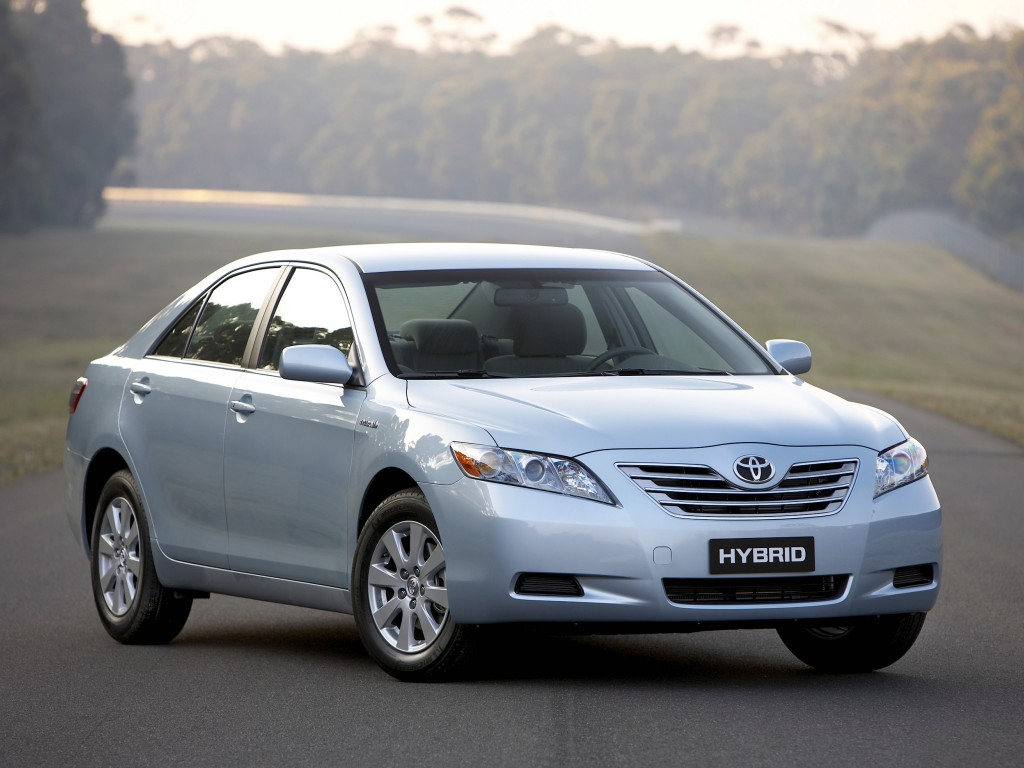 Dave Mulroney is our Ambassador to China and he recently is catching some flack for a recent purchase. No, it’s not any sort of spending scandal but it’s apparently due to the choice of government vehicle that Mulroney recently posted pics of. Mulroney’s Toyota Camry Hybrid (which is identical to the one posted above) was immediately mocked by over 1000 Chinese as soon as he posted the picture. In China, most politicians are seen in uber premium German sedans, primarily Audis. One Chinese commuter commented:

“It’s always best to yield to an Audi — you never know who you’re messing with, but chances are it’s someone self-important.”

In China, Camry’s are generally regarded as cars the next step up from buses and bikes. That’s about it. A fellow Chinese Ambassador also joined in the ribbing as he posted to Mulroney’s pics saying “A Chinese mid-level cadre wouldn’t lay an eye on your car!”

Mulroney actually responded to the Chinese backlash saying that he only has a budget of around $32,000 (CAD) to spend on his governmental vehicle and that spending any more is outside of the set guidelines.

“I have to answer to Canadian expectations. What happens to China is for Chinese people to decide,” Mulroney continued. He also said he originally posted his hybrid because he often gets questions about how the embassy operates, and how much money is usually spent. Mulroney said he was just trying to seem transparent with the Chinese people, something that their government is often criticized for not being.

While this certainly won’t spark any sort of international incident, it does indeed show different cultures attitudes towards certain vehicles and vehicle makes.