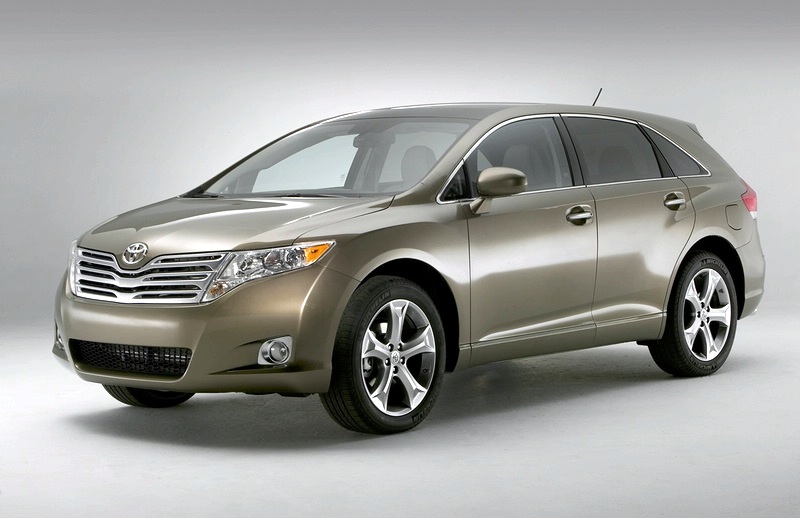 If the picture didn’t already give it away, it’s the 2009 Toyota Venza. Shocked? Don’t blame you. The Cadillac Escalade and Honda Civic SiR have consistently traded the not so honourous title over the past several years.

It seems as though Venzas taken without permission are being sold to unsuspecting owners and it’s quite easy to do so. Also parts for the Venza are apparently in high demand (who would’ve thought), so those big 20 inch wheels are usually nothing but dollar signs for car thieves.

“Consumers need to be aware when they’re in the market for used vehicles or parts,” said Rick Dubin, Vice-President of Investigative Services at the IBC. “Those luxury, high-end vehicles may be hotter than you think.”