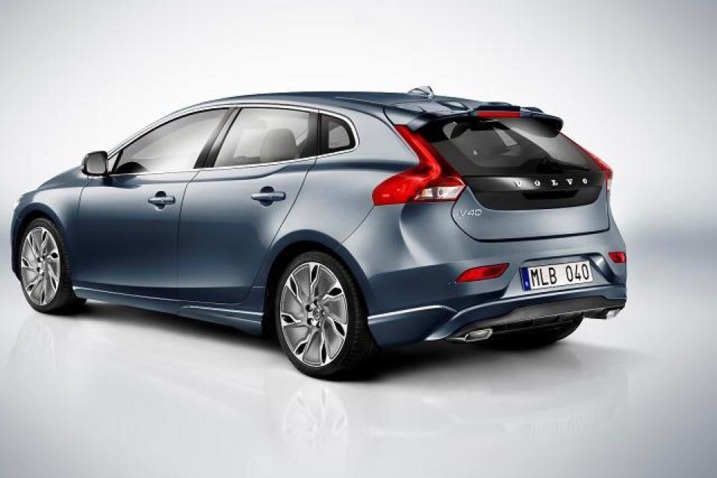 While it’s not uncommon for an automaker to replace two of its existing models with a single new model, Volvo has taken the unusual step of killing three birds with one stone. The new V40 is meant to replace the C30 three-door hatch, the V50 wagon and the S40 sedan in one fowl swoop.

Set to officially debut at the Geneva Auto Show, a Polish magazine apparently just couldn’t wait to reveal the newest member of the family to the world as they ignored the embargo and posted some pics to Facebook. While I’m sure Volvo is not impressed with that, they can be comforted in knowing that the overall design of the new V40 is likely to be quite agreeable to most people.

Being a Volvo, expect a host of standard safety features. There is no additional info as to engine specs and the like, but there will likely be a T5 version, a 2.4 inline-five and some sort of diesel with the latter being available for Europe only. Speaking of Europe only, there have been rumours that Volvo will not bring this new hatch over to our shores, however Volvo has yet to confirm or deny that. Considering  there are excellent five-door hatches available in the form of the Audi A3, Lexus CT 200h and Mercedes-Benz B-Class, it would be a grave mistake for Volvo to let them have the market all to themselves.

What do you think of the new V40? Click past the jump for another snap.