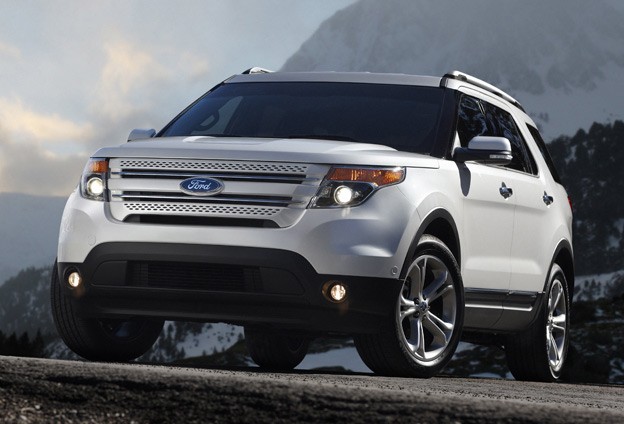 After being more of a tease than Marilyn Monroe with teaser shots, Ford decided to finally release the 2011 Explorer for all to see.

The team at Ford had quite the challenge as the demand for SUV’s has dwindled significantly, let alone for the Ford Explorer which is now quite long in the tooth. The public just isn’t interested in gas guzzling, body on frame SUV’s anymore. Poor fuel consumption, harsh ride and horrible handling capabilities really just don’t seem appealing anymore (I don’t know why they were ever appealing in the first place).

So for the first time ever Ford has been the Explorer a unibody design on the same platform as the Taurus and Flex. It is, as Ford puts it, a crossover. However I always tend to use that term with caution, but we’ll go with it for now.

This new Explorer will initially get a choice of either a normally aspirated 3.5 V6 or a 2.0 litre four cylinder Eco-boost. These engines will be 30% more efficient regarless of which engine you choose.