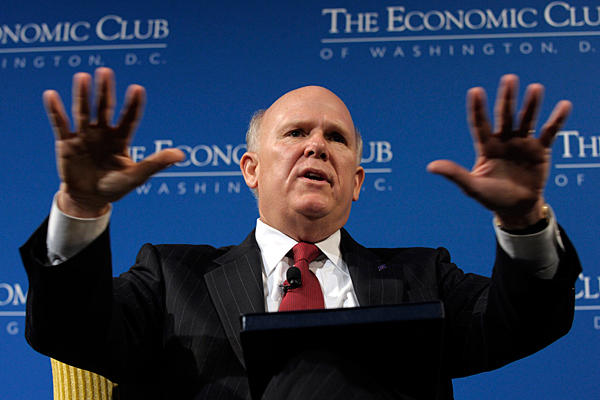 David Akinson, CEO of GM, is apparently following in the footsteps of his predecesor Bob Lutz by making controversial off the cuff remarks.

His latest came at a public appearance at the Economic Club of Washington where commented on this thoughts of the Toyota Prius. Here’s what he said:

“We commonly refer to the geek-mobile as the Prius. And I wouldn’t be caught dead in one”.

But maybe Akinson is just being truthful. In which case, I’ll offer him another thruth:

I wouldn’t be caught dead in 95% of GM products.