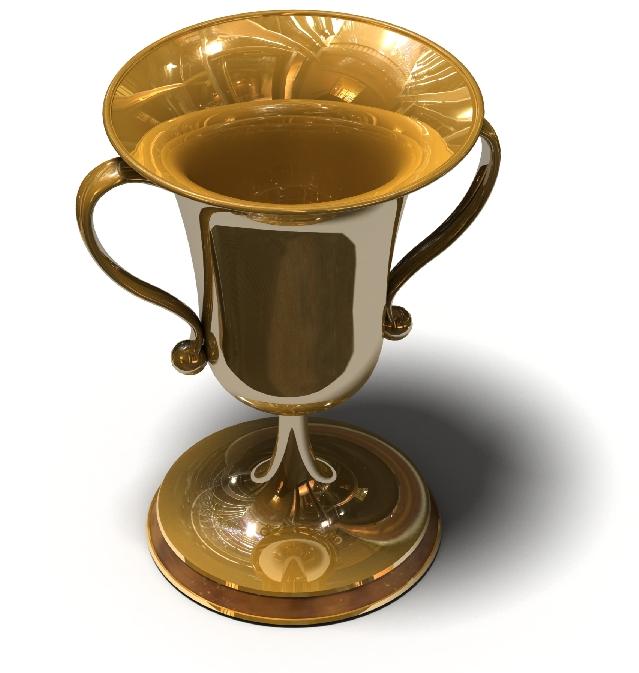 For the first time ever, Car Driven will be announcing its Car of the Year (COTY). Mostly because this is the first year for this blog, but also because unfortunately I don’t have the means to test every new vehicle myself this year. But that never stopped me from making my own pics for AJAC’s COTY awards last year, so why not?

So with much thought and deliberation I’ve narrowed down the nominees to five cars overall. Every new 2011 vehicle, no matter what the segment, is considered. However to keep things simple, I’ve opted to not separate them by categories this year. That means the new Honda Odyssey was technically considered alongside the Ferrari 458 Italia. Since both are obviously very different vehicles made for very different purposes, I decided to choose all nominees based on how well each vehicle is suited for Canadians. That means everything from performance, price, quality, safety, fit & finish were considered. However to keep it fair, each of those criterion are relative to the vehicle segment. So for example the Ferrari 458 Italia is compared against other supercars. And the Honda Odyssey against other minivans. The vehicle that presents a clear, absolute best case for itself wins.

I’ll probably do categories next year, but for now we’ll go with this. And I’m working a lot harder to try to test all the new vehicles for next year to make a more informed decision, press vehicles are pretty hard to get your hands on (in the meantime, check out all the vehicles I’ve tested so far). And to keep it simple, I’ve narrowed it down to 5 vehicles.

Find out what they are after the jump.

Here are Car Driven’s nominees for 2011 Car of the Year (in alphabetical order): 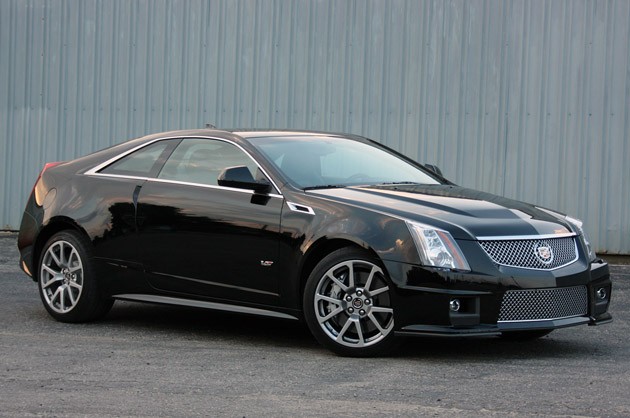 1) Cadillac CTS-V Coupe: There isn’t much to explain other than 555 horsepower, rear wheel drive, a six speed manual all for just over $70K. That’s tremendous value. But the big reason is Cadillac’s dedication to true performance with its V-series and now with a coupe in the line-up, the CTS can now finally look the part. And boy is it ever a looker. Love it or hate it, it definitely turns heads. But more importantly, Cadillac has proved that it has the balls to hang with the big boys from BMW, Audi and Mercedes-Benz. 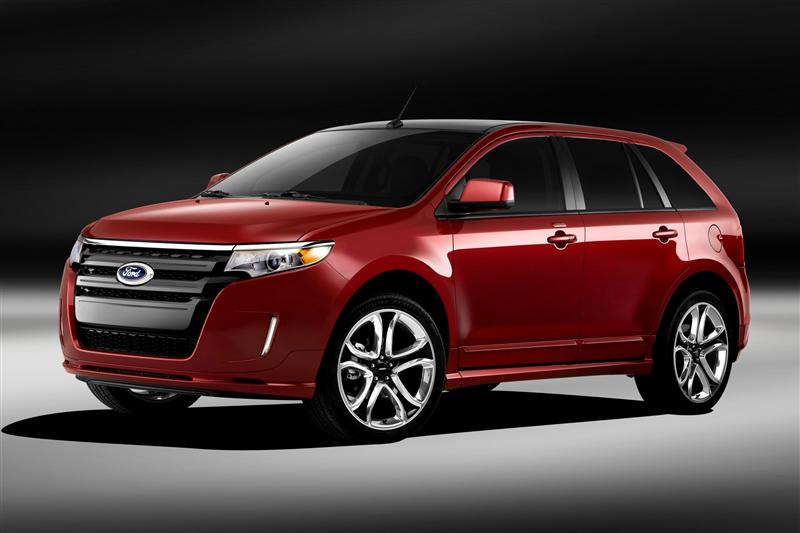 2) Ford Edge: Ford has been steadily adding credibility back to its lineup and the Edge is an excellent example of their hard work. Don’t let the ridiculous name fool you, the Edge is a very capable vehicle in its segment. Jam packed with loads of cool tech such as Ford’s sync technology, the Edge definitely, um, edges out its competition for being more driver friendly and more advanced. On top of that, the Edge improves immensely on overall looks, gets high safety scores, has a decent ride for a CUV and the capabilities to carry all your stuff. 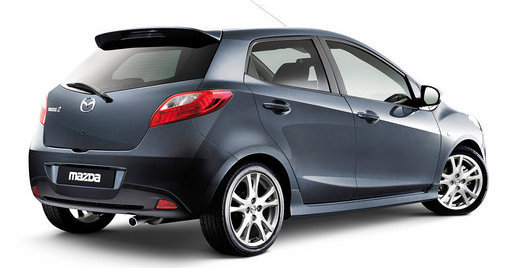 3) Mazda2: The Mazda2 may be beat by its non-identical twin, the Ford Fiesta, in the looks department, but it can certainly hold its own in almost every area. The Mazda3 is currently Canada’s top selling vehicle because it provides a “zoom zoom” experience without breaking the bank. The Mazda2 promises to deliver the same “zoom zoom” experience except for even cheaper in a smaller more nimble and efficient package. And if there’s one thing Canadians love, it’s small efficient cars that can haul lots of stuff and are fun to drive. The Mazda2 delivers on all front and it even does it without that stupid grinning face design language that seems to have affected it’s big brothers, the Mazda3 and Mazda5. 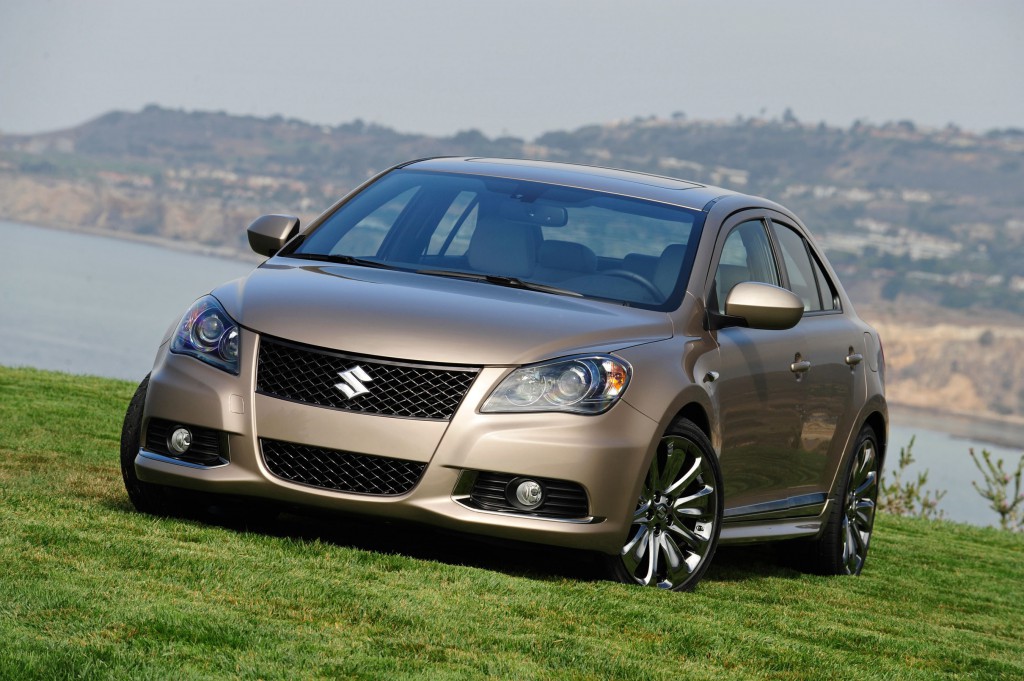 4) Suzuki Kizashi: Suzuki claims the Kizashi will outperform an Audi A4, a Mercedes-Benz C-Class and a Volvo S40. While I’m not convinced of that, I am convinced it can outperform its more immediate competition: the Honda Accord, Toyota Camry, Subaru Legacy, Chevrolet Malibu etc. Suzuki is obviously trying very hard to make itself a real player in the car world and they’re using the perfect recipe. And my goodness, does it ever look good. Easily the best looking car in the mid-sedan segment. And it’s also among the safest. That means it’s big and safe enough to drop the kids off at school, and then on the way to work you can satisfy that performance itch with a tight suspension, available AWD and a six-speed manual coming in the near future. All that for under $30 grand and you’re wondering why you never considered Suzuki before. 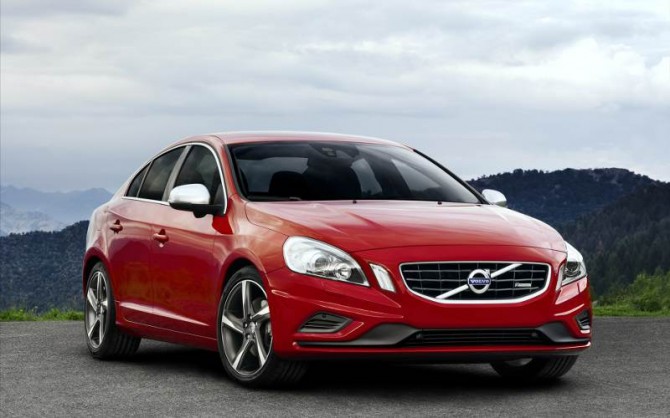 Congrats to all the nominees! Check back on New Year’s day to find out the winner!