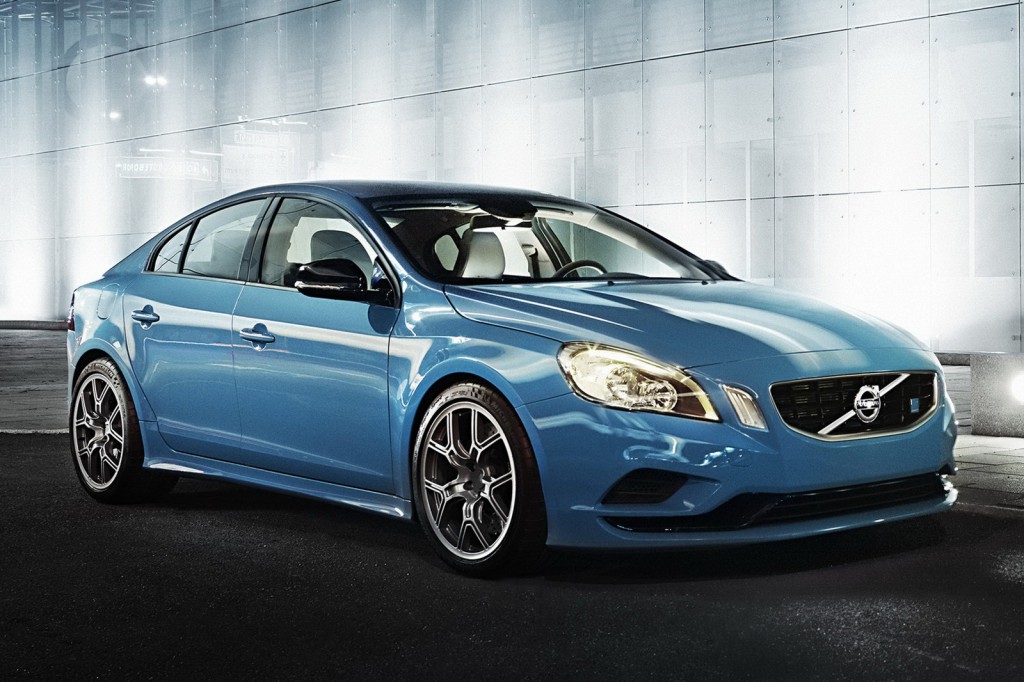 As they should be!

The 508 horsepower sedan, which also happens to have all-wheel drive and a six-speed manual, certainly makes a business case for itself considering the envy that is shown towards players like th BMW M3, Audi RS4 and Mercedes-Benz C63 AMG. However even though the regular S60 is direct a direct competitor with the tamer versions of the above mentioned cars, it’s unlikely that the S60 Polestar would actually comepete with them for two reasons:

So who does that put it in competition with? That’s right, the BMW M5 and the Benz E63 AMG.

And when you compare the price to the poor sap (or extremely lucky dog, depending how you look at it) who gladly paid $300,000 for the only S60 Polestar, it seems as though this car really is worth to money.

With all that said, even if Volvo builds the S60 Polestar, there is still a large chance that it wouldn’t see North American shores, like the V40. Although according to Volvo Cars of Canada’s twitter account, they’re working hard to bring the V40 over here anyway, so maybe there is hope after all.

Would you pau $130K for an S60 Polestar or would you rather spend that kind of money on something more established like an M5?