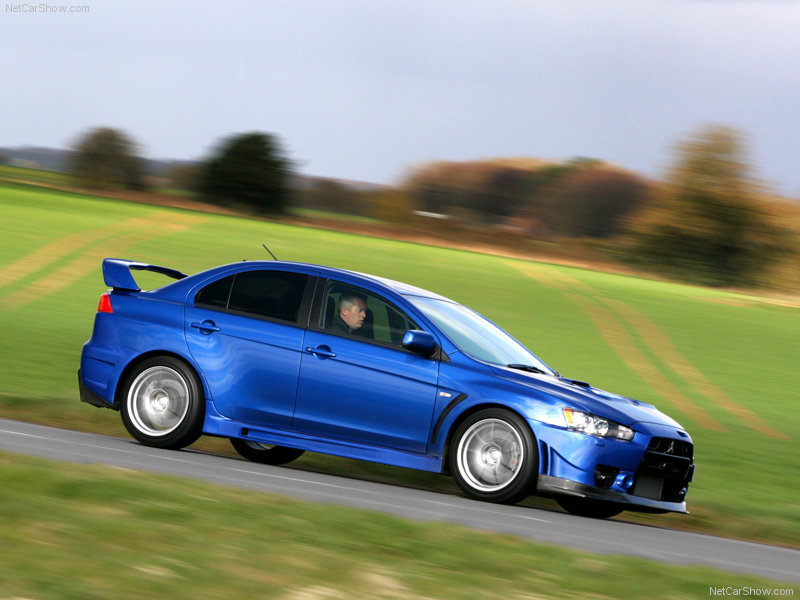 Mitsibishi recently shocked us all a few weeks ago when they revealed that the Lancer Evolution was not in the cards for their new product direction.

It doesn’t matter if you’re a Mitsubishi fan or not, you can’t deny the awesomeness that is the EVO. Hell, even muscle car purists give respect to the EVO, that’s why everyone was so socked when its apparent demise was announced. There’s even been a petition going around the internet to try to save the EVO.

Well it seems Mitsubishi has taken notice of all that, and they are now back tracking a bit saying that the EVO will now “evolve” (their words, not mine) into a slightly different direction.

Since Mitsubishi’s new product direction is investing in fuel efficient technologies, it’s safe to say that the rumour of the EVO going the performance hybrid route is probably now legit.

It’s an interesting idea and I’m sure EVO afficionados will still cry blasphemy, but hey it’s better than no EVO at all. It’s not like the EVO will turn into a Toyota Prius, auto manufacturers are finding ways to have both performance and efficiency these days – just look at the Porsche 918 or the BMW i8. Unlike those vehicles, a hybridized EVO is expected to take on a diesel engine and an electric motor.

Whatever it ends up being, I’m just glad Mitsubishi didn’t give up on the EVO all together because as one of my recent test drives proved, they don’t have much else going on in their current product portfolio.