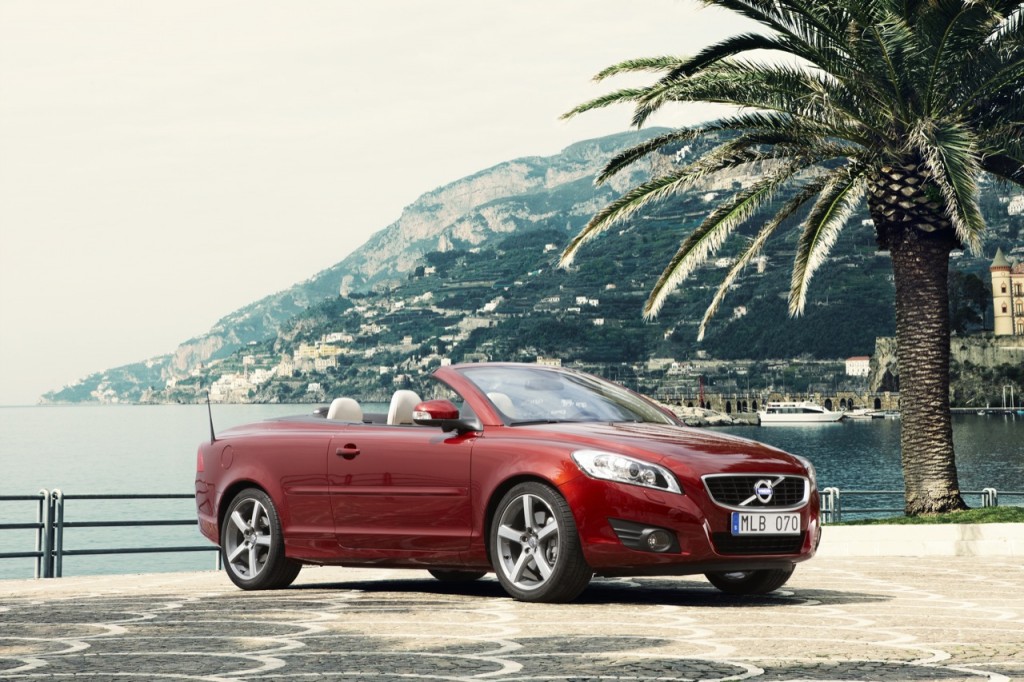 Guess Li Shufu was just being over dramatic?

Ford announced at a press conference in Sweden today that that country’s biggest automaker will find itself with a new owner.  Chinese company Geely, had long been considered the front runner for the bid, and is now the official owner.

The deal sees Volvo going to the tune of $1.8 billion dollars as expected including other physical assets. Ford will also have no stakes left in the brand as Geely will take 100% ownership.

Any Ford technology that found itself into Volvo models will be licensed for use by Ford.

Shufu has promised to keep Volvo separate from Geely, so hopefully we won’t be seeing Volvos with any Geely technology in them.

The Chinese government has yet to approve the sale, however they are expected to do so shortly.