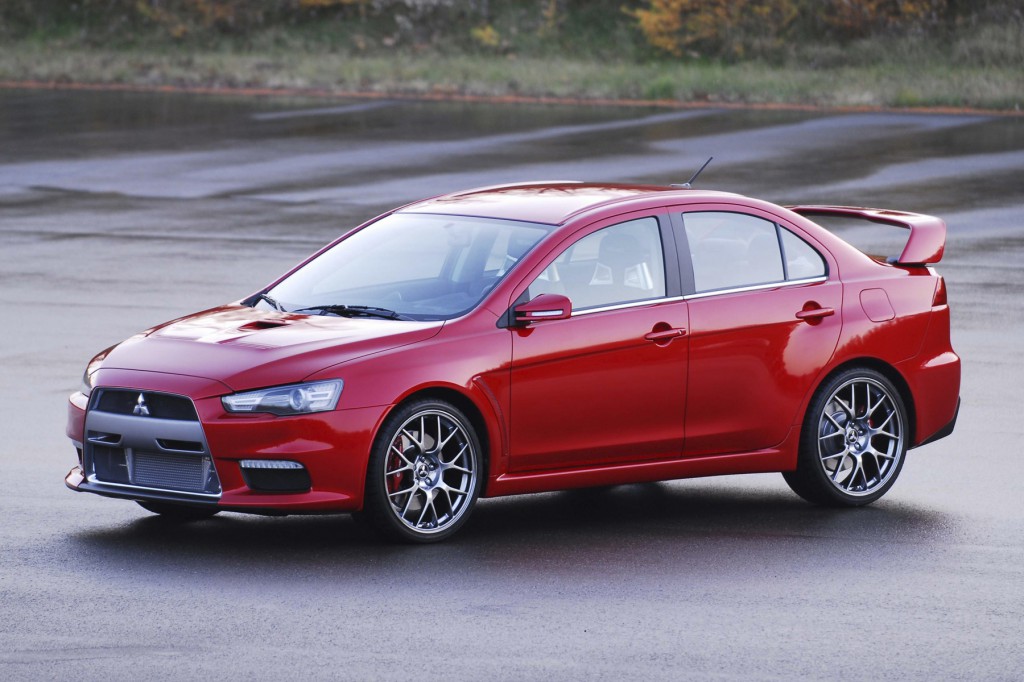 It is my sad duty to report that Mitsibishi has decided to stop producing the best car it makes: the EVO.

Autocar’s Matt Prior recently had a sit down chat with Mitsubishi’s global product director, Gayu Eusegi, where Eusegi broke the terrible news.

Apparently the EVO doesn’t fit with Mitsubishi’s new direction which will be investing in more efficient technologies such as hybrid and electric.

Okay, okay. But couldn’t Mitsubishi make a performance hybrid version of the EVO? There was a rumour floating around about that a while back anyway.

Um, no. Apparently not. Eusegi pretty much shot down that idea too. However, he did say:

“Maybe one day the world can change, and maybe one day we can do a race by electric vehicles. Maybe we can enter that market again.”

But until then, it seems as though the current generation EVO X will be the last of a legend. Sad.