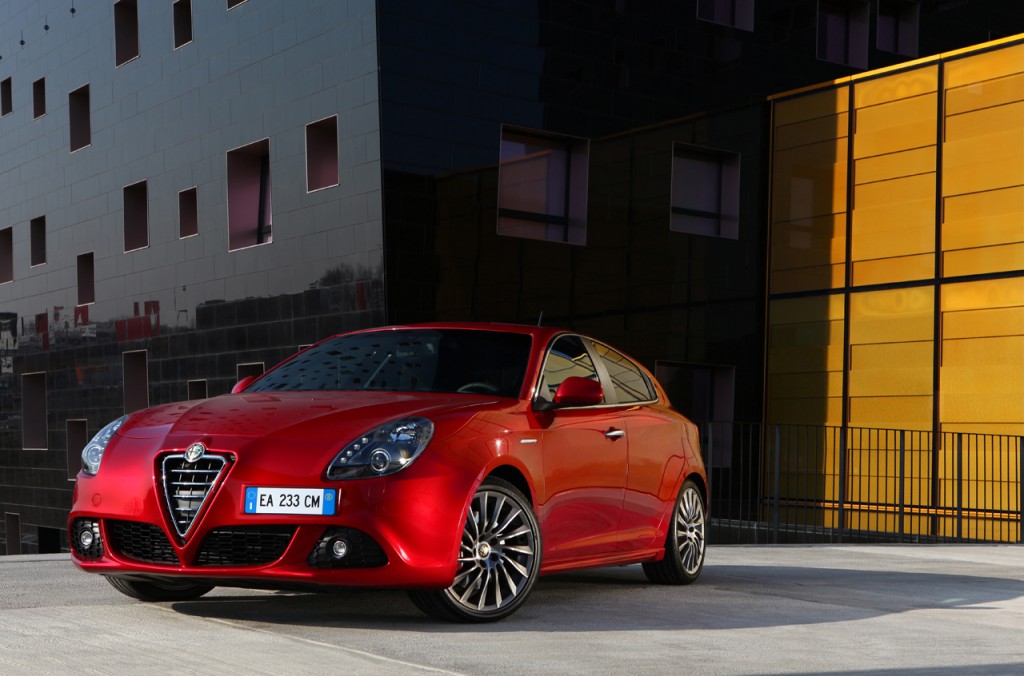 Beggers can’t be choosers I guess.

It would’ve been amazing to have the Alfa Romeo Giulietta in its current form, but apparently North Americans will have to settle for a Dodge version. It’s probably because the vomit inducing Caliber is scheduled to end its 5 year cycle in 2011. It will be officially dicontinued next year, so something needs to replace it and the Giulietta is a good fit.

As long as Chrysler doesn’t Americanize the design too much, it shouldn’t be too bad. Like I said, we’re lucky we’re getting the Giulietta at all.

We should also consider ourselves lucky as this likely won’t be the only Alfa to grace our shores as Fiat head Sergio Marchionne has promised at least 20% Italian influence into the faultering Chrysler brand.

Marchionne is also a Canadian, so thankfully he’s hooking us up with some sweet Euro product. Maybe we’ll even see some Canada only models? One would hope.