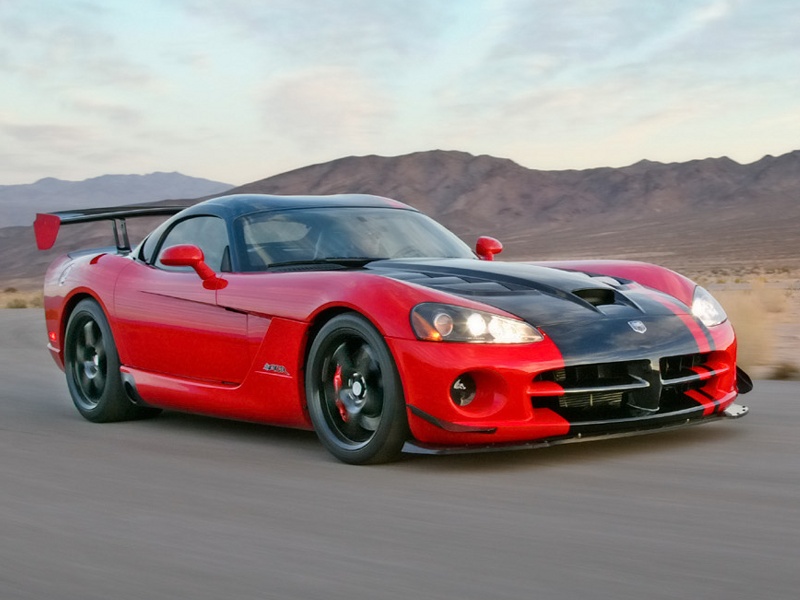 Chrysler announced today that a next generation Viper will finally rear its head next year. The current Viper has been on about a billion year life cycle and was well overdue for a redesign.

Probably the biggest news is that the next generation Viper will come with stability control. It will be the first Viper ever to have it. Why has Chrysler been omitting stability control for decades? Well, they apparently wanted to market the Viper as a raw performance car. Aka real performance driver’s should be able to reign in the beast snake with pure driving skill, not electric nanies. So what changed? Well it’s likely that the new regulations coming in the next two years that forces all manufacturers put stability control as standard on all their vehicles is the culprit. Or the life saver. Depending on how you look at it. I would point out that this likely has Viper purists shouting blasphemy from the hills, but, I’m not sure if Viper purists even exist.

Other news is that the new snake will get anywhere from 600-700 horespower, likely from a V8 rather than the V10 currently offered in an effort to reduce fuel consumption.

Chrysler has set its sites  the Chevrolet Corvette ZR1 and Nissan GT-R as the new Viper’s main competition, and if that’s the case, they better come up with something that’s 100% better than the outgoing model because those two cars have already proven their worthiness.