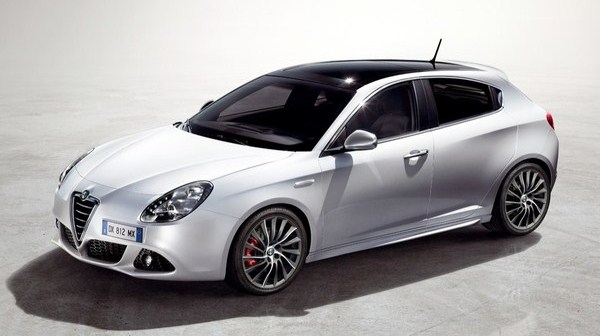 Since Fiat is now calling the shots at Chrysler, the brand as seen its misfortunes reverse in a big way. The result is sub-par product (see almost every model in the Chrysler/Dodge lineup) that has now been successfully refreshed to be more competitive. Unfortunately, one car that did not get a much needed make over is the Dodge Caliber. It continues to soldier on unchanged which is a big problem considering how Ford and Chevrolet have stepped up their compact segment game with the Focus and Cruze.

Well the Caliber hasn’t  been forgotten, in fact, it’s on schedule to be completely redesigned for 2013. And by redesigned, I mean it will essentially be a completely different car. The new Caliber is expected to largely be an Alfa Romeo Giulietta except styled as a a Dodge. Not a bad move at all. The new Caliber is expected to show its face at the 2012 Detroit Auto Show and go on sale in 2013. That puts its debut almost on par with Alfa Romeo’s return to Canada, which apparently has been delayed. Styling conflicts and an apparently picky CEO have been reported as they cause.

This gives Ford and Chevrolet ample time to eat up Caliber sales, however considering the rave reviews the Guilietta receives in Europe, the new Caliber could very well be worth the wait. Since it will be a completely new car, let’s hope Chrysler decides to give it a completely new name as well.