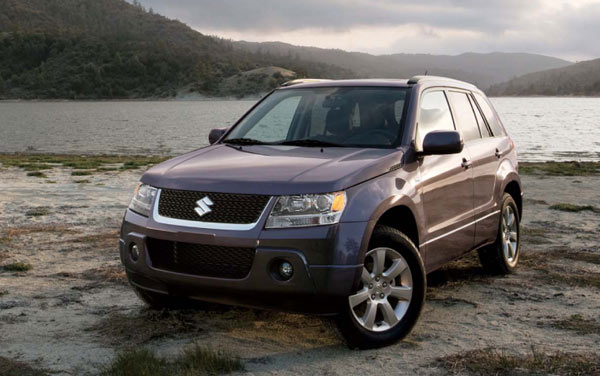 Unfortunately, this is not entirely surprising.

Suzuki Motor Corp. announced yesterday that they have filed for Chapter 11 bankruptcy protection and will undergo a complete restructuring of the company. This means that they will no longer sell passenger vehicles in the U.S.

“While the decision to discontinue new automobile sales in the U.S. was difficult to make, today’s actions were inevitable under these circumstances,” said Suzuki in a statement.

Suzuki’s vehicle lineup in North American is relatively small – same goes with their marketing budgets. As a result, the Japanese brand never really took off in North America despite having impressive offerings in the form of the Grand Vitara SUV (pictured above) and mid-size Kizashi. In addition to slow sales, poor foreign exchange rates and high U.S regulatory costs are also to blame.

Still, Suzuki does not plan to exit the U.S market completely. Part of their restructuring will include focusing on selling motorcycles and all-terrain vehicles.

0 Responses to "Suzuki Files for Bankruptcy in America, Will Stop Selling Cars Soon"