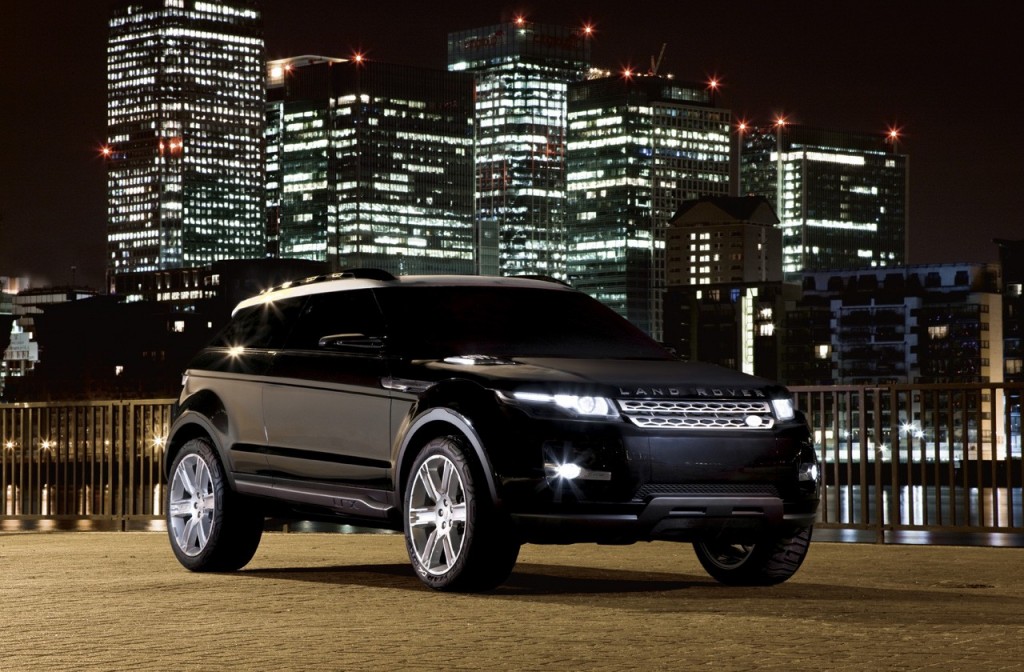 This is likely to peeve off quite a few Land Rover die-hards.

Land Rover announced a while back that they intend on building a production version of the Land Rover LRX concept. Not a bad move considering the Freelander was horrible, and the LR2 isn’t quite selling as well as expected.

According to Autocar an inside Land Rover source said the brand “cannot ignore the growth of the two-wheel-drive SUV segment.”

There’s no word on if the LRX will at least have all-wheel drive as an option, but we do know that there will also be a hybrid version offered in 2013. Expect the LRX to go on sale at the end of this year.

1 Response to "Say Whaaaat? Land Rover LRX to be FWD"