With only few days to a New Year, many manufacturers are working tirelessly to come up with the best at the same time luxurious cars for the year 2014. As we get close of the year, let us have a Look on These Luxury Cars Set to Be Launched in 2014: 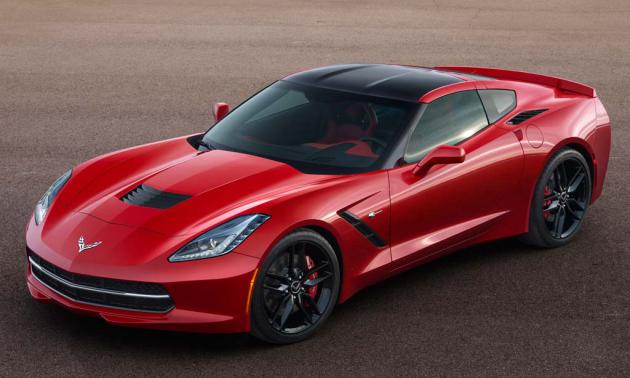 This amazing car is one the upcoming cars that will for sure help you redefine your comfort to a new level. The car comes in different types of colours depending on your preference thus enabling you to match your outfits whenever you are driving. 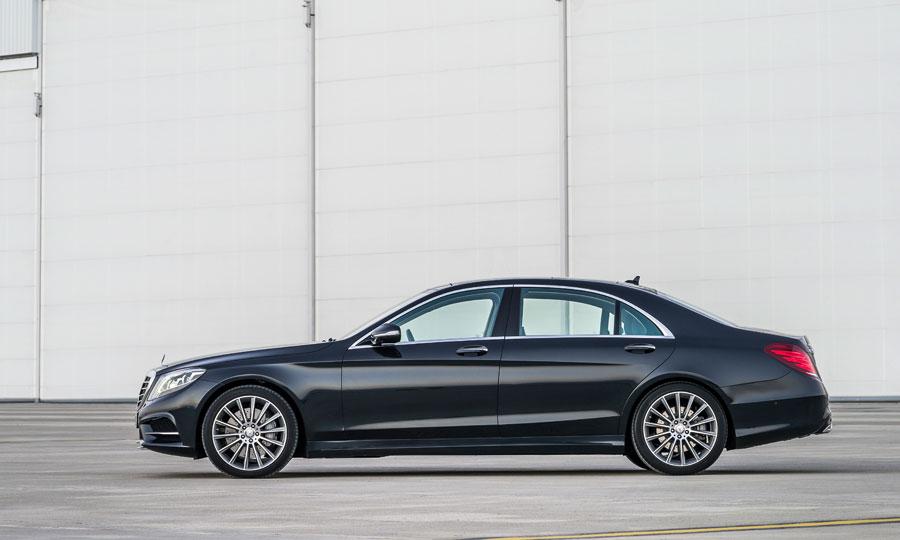 It has become so tough to give “luxury” a new definition with this kind of car. This car is incredibly beautiful since it is made from the new model that has incredible ability to move at high speeds when compared to other models in the world. Apart from its elegance design, it also consumes less fuel when compared to other cars especially those made in the year 2013. This will not only save you on cost of fuel but also contribute to the conservation of the environment. This 2014 S-Class defines the state-of-the-art with that extreme list of the high-tech chassis, which control the options including low-speed autonomous mode of driving and a steering, which automatically keeps your car centred in between the lane markers of any highway. This will also increase your safety when driving on the highway. 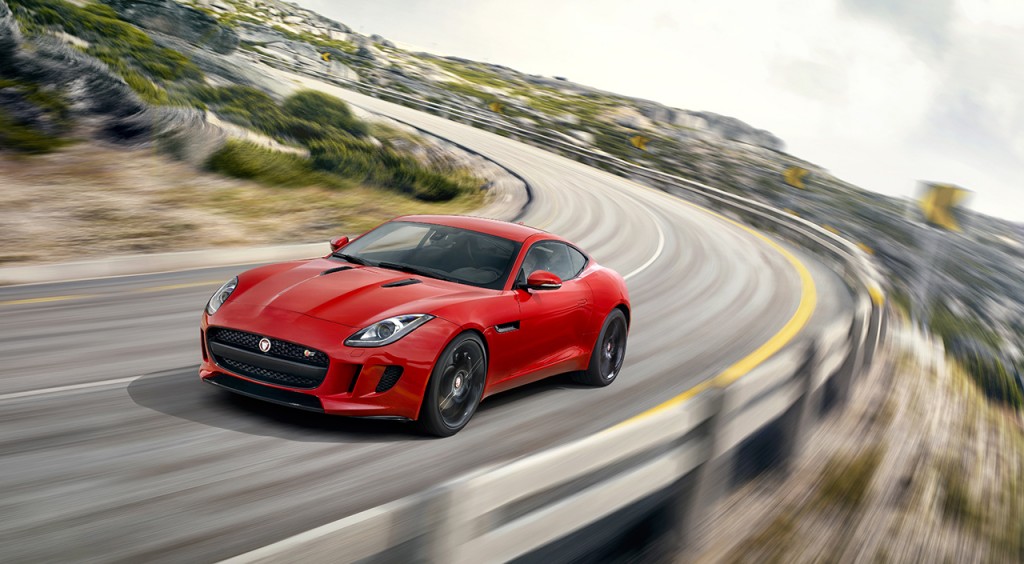 Jaguar F-Type is another car that is its way to make you have that comfort which many people often desire when driving. It will enable you to control the speed of the car by giving instructions. It packs lively 3.7-liter supercharged with V6 engine, which generates either 350 or 390 horsepower, depending on its version. This will give that power to move at higher speed when compared to other cars that have been produced in the past. It also have a higher acceleration speed compared to other cars in the market since it can accelerate to 100miles in 10 seconds. 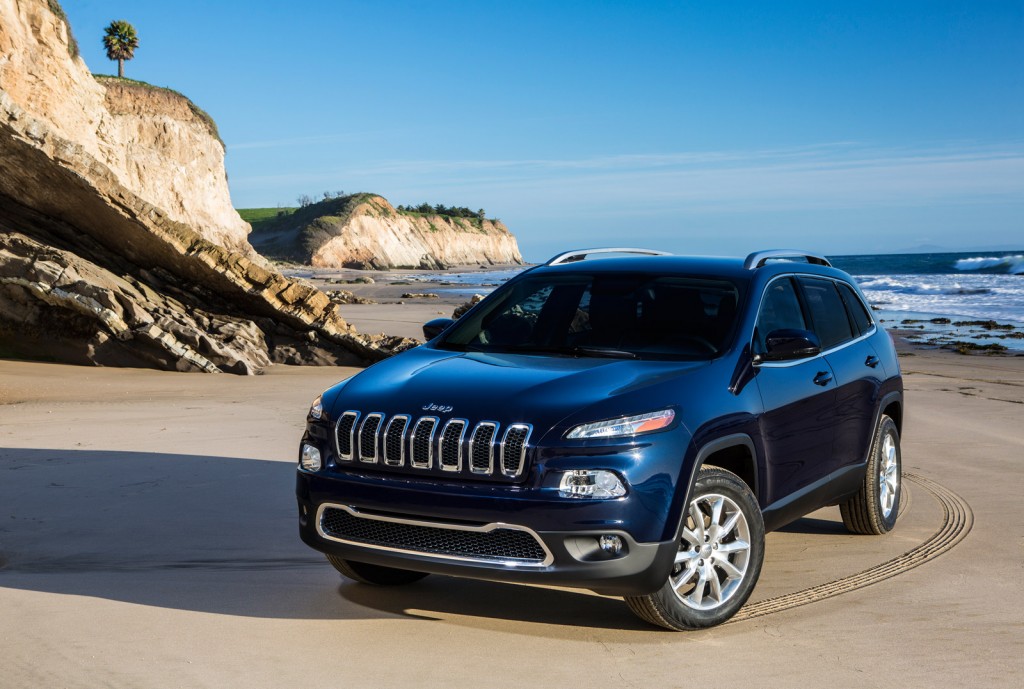 The car is to replace the old Liberty model that has been in the market for many years.

It is packed with either Fiat-supplied 195 horsepower 2.5-liter 4-cylinder engine or 271-horsepower 3.5-liter V6 that has an advanced 9-speed standard of automatic transmission. This Cherokee will ride on a 4-wheel independent suspension, which will enable it to move at a higher speed. It also used less fuel when compared to the older model.

Mercedes-Benz CLA-Class is another German automaker’s that will redefine comfort in this coming year.

The Mercedes is among the aerodynamic car designs that are expected to be produced to the market in the coming year. It has a 210-horsepower turbocharged 4cylinder engine that comes with base CLA260 and a high performance speedometer. This will enable you to accelerate faster at the same time producing less exhaust. 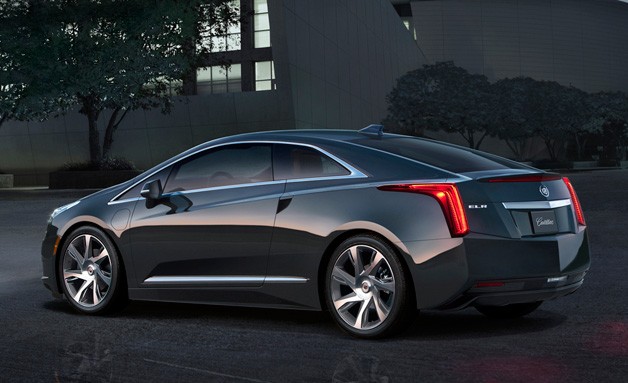 This midsize Cadillac ELR-coupe is essentially another luxury-minded-2-door version of Chevrolet Volt extended range of an electric car. This ELR features is the distinctive feature that makes the car to be amongst the best models to the market next year. This means the owners will use electricity as opposed to fuel thus helping in the conservation of the environment.

Andrea is a Blogger and loves to write articles on various categories like Finance, Technology, Cars and Automotive. As of now she is doing a research work on Dvla Contact.