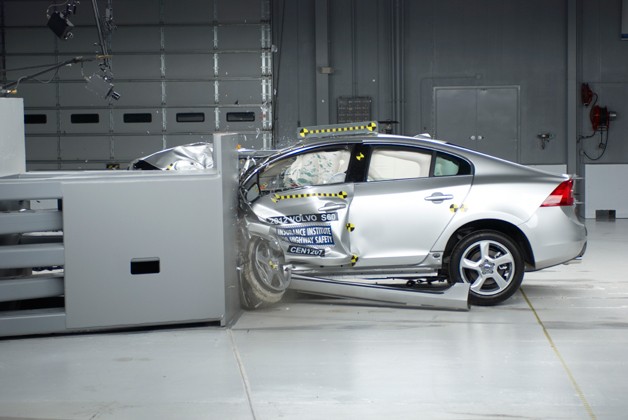 The Insurance Institute for Highway Safety (IIHS) has just released its awards for the ‘Top Safety Pick Plus’ catagory aka the safest cars tested for the 2013 model year. So without further ado the winners are (in alphabetical order):

All of the above mentioned vehicles were tested in all-around crash protection which consists of five tests. In order to receive the Top Safety Pick Plus award, a vehicle must acheive a rating of ‘Good’, which is the highest possible rating, for the first four tests and rate at least ‘Acceptable’ for the fifth test.

Models that earn Top Safety Pick also offer outstanding protection in many crashes,” said Adrian Lund, IIHS president. “These vehicles are much safer choices than most vehicles on the market just five years ago.”

Good to see that automakers are stepping up their game in terms of safety. This is something that more people should be paying attention to when car shopping.