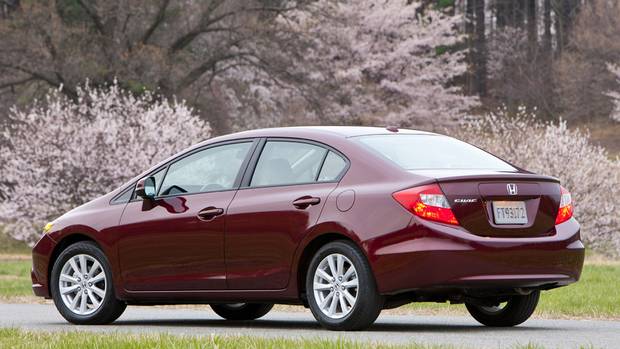 The current generation Honda Civic has only been on sale for a year but in that short amount of time it has single-handledly lost all the accolades earned by previous generations, tarnished the brand’s reputation for high quality and refinement and was one of the biggest newsmakers in the automotive world this year.

Still, that hasn’t much affected sales as the Civic is still the compact sales king in our country, but that doesn’t mean all the harsh criticism doesn’t sting, and let’s face it, it has probably caused their PR/marketing departments a decent amount of stress.

Typically it takes most auto makers about 5 years before they refresh or significantly redesign a new model. But this may be a record as a refresh of the Civic is going to bow on November 29th, according to reports. Dubbed the ’emergency refresh’ Honda took these criticisms quite seriously and has promised that the new Civic is going to have “dramatic improvements to the exterior styling that moves Civic into a more premium sporty direction, ” according to a letter sent to dealers. Then again, when Honda released the 2013 Accord, they called it the most sculpted Accord ever. Uh, okay. But perhaps more importantly than a more eye catching design is the fact that there are supposedly plans to alter the suspension and power train as well.

Getting rid of leftover 2012 Civics would normally be an easy task, but considering the lack of praise, relatively short timeframe and the fact that the letter specifically states that “changes made to the 2013 model will make the outgoing 2012 Civic a difficult model [to] sell when they are side to side” means that dealerships will likely be offering some major incentives.

November 29th is coincidently the same day as the LA Auto Show, so stay tuned!

0 Responses to "Honda Telling Dealers To Clear Out 2012 Civics, 'Emergency' Refresh On the Way"