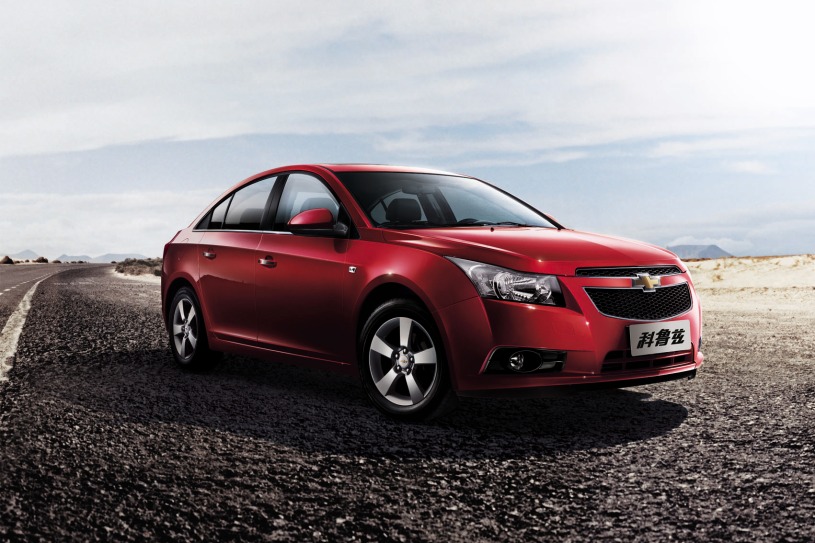 The Chevrolet Cruze is better than the Cobalt in every way. In fact, it left quite a positive impression on me on one of my latest drive drives. But one thing that the Cobalt had the the Cruze does not is a two door brother. The Cobalt coupe helped reign in younger crowds, and while the Cruze can be considered fun to drive, it’s unlikely to attract any of the younger generation to buy one over, say, a Civic coupe. Hyundai is reportedly working on a coupe version of the new Elantra and now GM is throwing its hat into the fold.

While GM won’t confirm or deny a coupe version of the Cruze, development is said to already be underway. In fact, a production site has apparently already been selected and unfortuantely it won’t be on Canadian soil. The new Cruze coupe will be built in Michigan where the new Sonic is being built. Apparently that plant is at peak demand with workers being required to work overtime, so there is a slight possibility of the Cruze coupe heading up to Ontario for production.

Since the Cruze sedan really is all about fuel efficiency, the coupe will likely take a bit of a different angle such as a possible SS variant to combat the Civic Si. Would you like to see a two door Cruze?