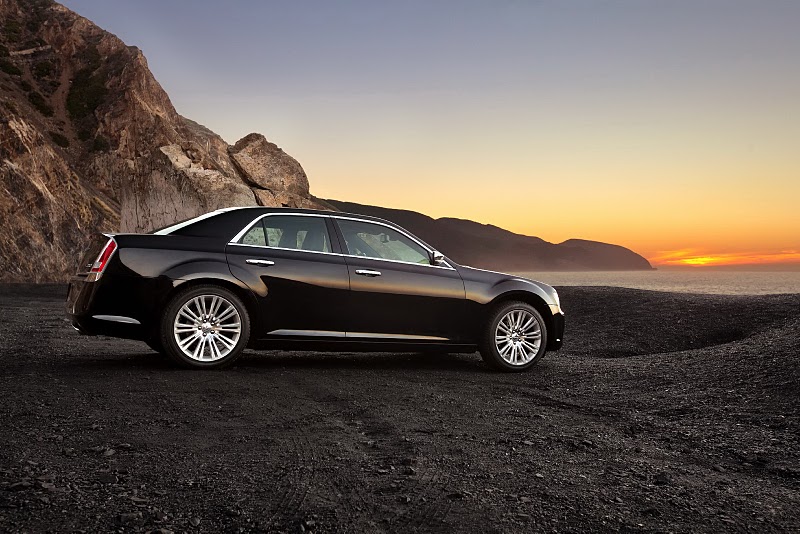 Remember during the superbowl when Chrysler paid millions of dollars to essentially relate their cars to Detroit? They said Detroit used to be a broke down city but hard work and determination prevailed to make Detroit the city it is today- not unlike Chrysler. Supposedly.

The slogan ‘Imported from Detroit’ resinated quite well with everyone as a catchy play on the positive reputation that most imported car companies hold. Turns out, Chrysler really should’ve went with ‘Imported from Canada’.

A U.S consumer group has filed several complaints against Chrysler for using the imported from Detroit tagline in a Chrysler 300 commercial. Why? Well because the 300 is actually built in Brampton, Ontario alongside the Charger and Challenger.

Made in the USA chairman Joel Joeseph said, “the Chrysler 300 is assembled in Brampton, Ontario, Canada and often includes a Mexican-made engine. Last time I checked, Detroit is not in Canada. Chrysler is flat wrong to imply the Chrysler 300 is made in the United States and we have asked the FTC to order corrective advertising.”

Chrysler responded by saying that the complaints are “completely without merit” and that they will continue using the tagline on all their products.

Ford was also named in complaints for an ad that claimed the Fusion was American, however it’s built in Mexico. They also take issue with the Edge, Flex and Lincoln MKT which are all built in Oakville.

Ford’s response is that the ad specific to the Fusion was developed by a dealer and that most dealers crate their own content.

What do you think? Is it harmless patriotism or should Chrysler and Ford pull or even correct the ads?