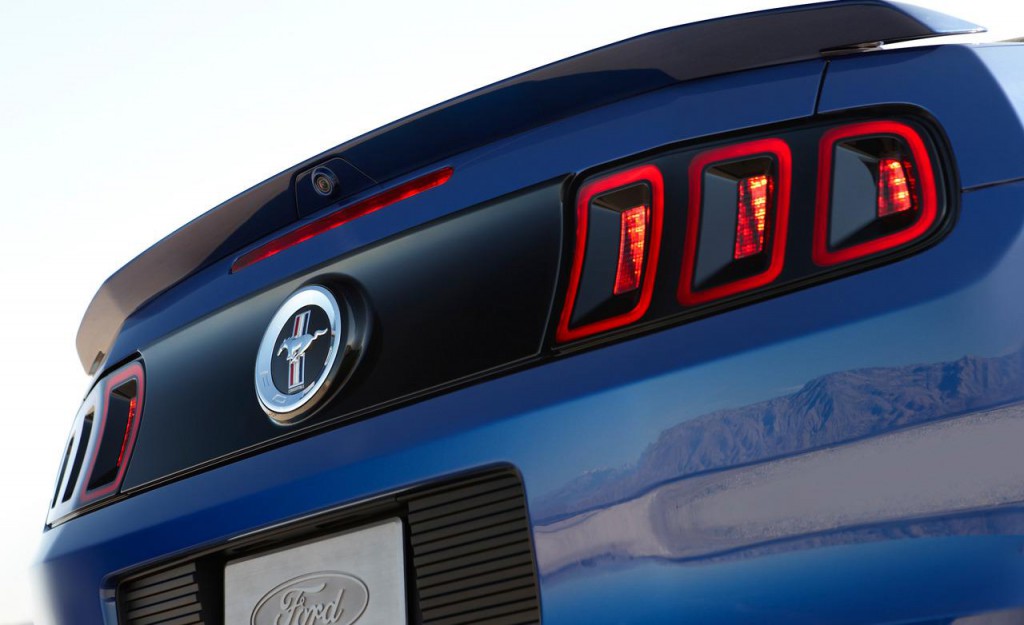 Remember when Ford and Chevrolet put a V6 in the engine bay of their respected muscle cars? The consensus of muscle car aficionados was akin to something like Tim Horton’s taking away Boston cream donuts. It apparently was just unthinkable.

Well now there might be something in development for the Mustang which would be akin to hell freezing over for pretty much any ‘Stang fan, or muscle car junkie in general.

Apparently Ford may be looking into making an all-electric Mustang. Impossible you say? Maybe not. Consider this:

1) All-electric vehicles are making a come back in a big way. There are currently at least ten automakers investing heavily in the technology, not least of which is Ford with the preparation of the launch of the all-electric Focus to bow very soon.

3) This is probably the most important point of all. I have a source that has revealed exclusively to Car Driven that a prototype is already made, in fact it was witnessed in seclusion by said source. It’s possible this was just a regular electric car conversion, however considering the fuss made when a picture was trying to be taken, it’s clear this is something that Ford wants quiet for the time being.

While all of this remains speculation at the moment, you can be sure that Car Driven will do more digging to see what else is out there on the electric ‘Stang.

What do you think of the idea of an all-electric muscle car?

2 Responses to "All-Electric Mustang In The Works?"