Volkswagen’s seventh generation Golf is proving that it is still a winner as it took the honours of North American Car of the Year.

The Golf, including the performance oriented GTI, beat out the Ford Mustang and the Hyundai Genesis sedan for the accolade.

Ford shouldn’t feel too bad for being beat in the car category though because it won for Truck of the Year with the all-new F-150. The other two finalists were the Chevrolet Colorado and the Lincoln MKC. 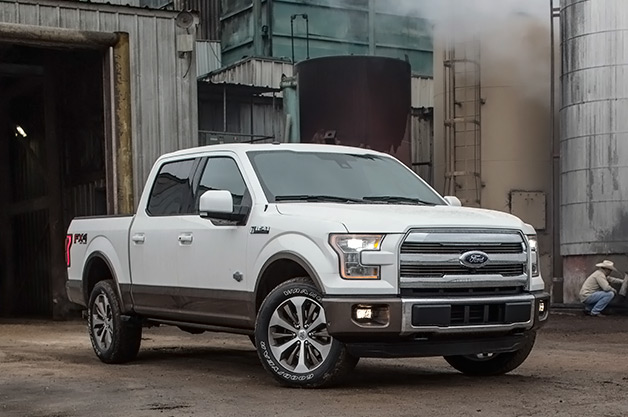 This is the 22nd year of the North American Car & Truck of the year awards which are largely based on vehicles that have high innovation, design, safety, handling, driver satisfaction and value. The evaluations are made by 50 automotive journalists from around North America.

Only all-new vehicles or vehicles that have been significantly updated qualify for nomination.

What do you think of the 2015 North American Car and Truck of the year?