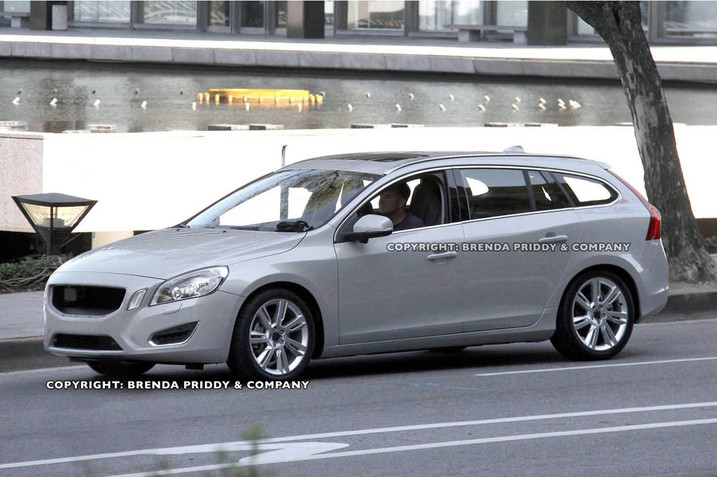 Volvo has recently announced that starting in 2011, the V70 wagon would no longer be sold in the United States. Although they have not confirmed the same fate for the V70 in our market yet, it is also expected to get the axe. Volvo only sold 1800 units in the States last year. The XC70 on the other hand has been doing much better and it will try to fill the V70’s shoes. The V70 will continue on in Europe.

But those who prefer their wagons to be at a normal height, i.e not jacked up like the XC70, don’t need to fret as the V60 is going to take the V70’s place.

For the first time ever, Volvo has let the V60 out and about without any comouflage whatsoever – very unusual for any automaker, but especially unusual for a European automaker. They tend to be quite secretive about new upcoming models.

Anyway, we can see that the V60 is basically going to be a wagon version of the S60 sedan. The lines are quite nice for a wagon. It’s very sleek, it has a high belt line and and classic Volvo tail lights.

The V60 is expected to get the same 300 horsepower and 325 pound foot torque that the  S60 T6 will get, and other engine variants are rumoured.

Check the jump for a rear view shot. 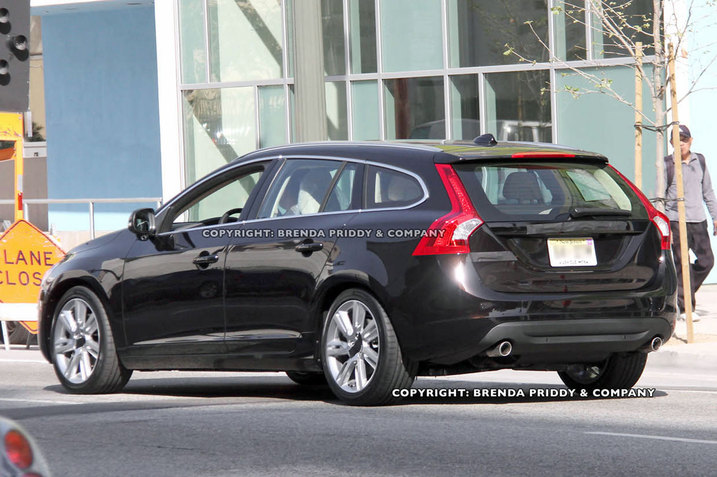