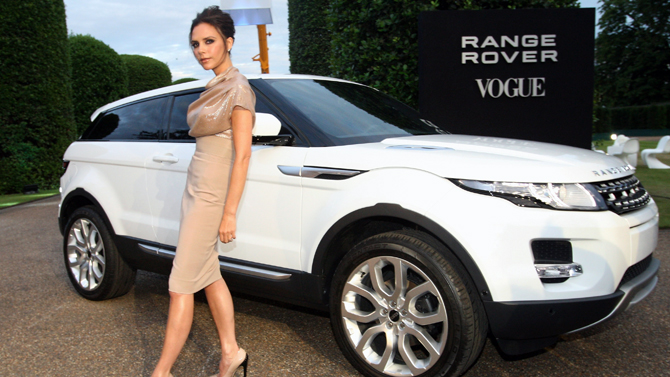 Top Gear was invited to the official unveiling of the new baby Land Rover, once thought to be called the LRX, but is officially called the Range Rover Evoque. Car Driven’s invite to the event must’ve gotten lost in the mail.

Anyway, topgear.com has posted some pics and I must say it doesn’t look so bad. Victoria too. She could stand to put on a few pounds though. Anyway, this new baby range is going to be the lightest most fuel efficient Range Rover ever. There were rumours that it was going to be front-wheel drive only, but according to the press release from Land Rover, the Evoque will compete in the 4WD compact luxury SUV segment. Therefore it stands to reason that the Evoque will indeed be 4WD.

Also according to Top Gear’s Tom Ford, the reason why Posh Spice was in attendance was because she is the new creative design executive for Range Rover. She’s going to design special editions. I still can’t tell if he’s joking about that one or not. Turns out it’s not a joke, the least talented member of the Spice Girls indeed holds the position. Yeesh.

The Evoque will make its second public appearance at the Paris Auto show in September where more details are likely to be released. Expect the Evoque to be ready for North American showrooms in the fall of 2011.

Official pic after the jump. 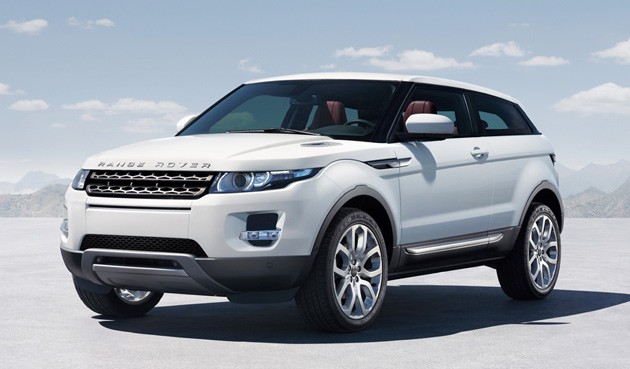