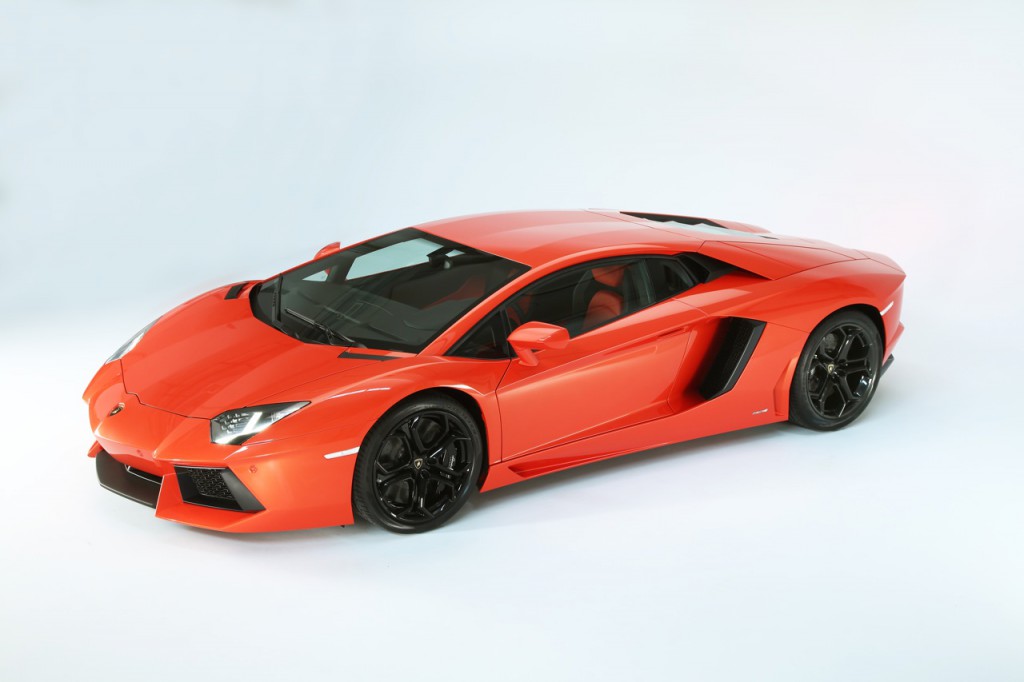 Oh yeah, this is pretty sweet.

Lamborghini officially revealed its new Aventador supercar (officially called the Aventador LP700-4). While we’re on the name, Lamborghini smartly decided to not call it the Jota as originally rumoured. Aventador apparently was a bull who participated in the famous running of the bulls back in 1993. It sort of makes sense considering Lamborghini’s logo, but it’s still pretty random.

But enough about the name. The Aventador will come with a V12 producing 691 horsepower. The engine itself is actually a significant 40 pounds lighter than V12’s of the past. The engine also sits two inches lower in the chassis and is 20% more efficient than the engine in the Murcielago (of which the Aventador will replace).

Part of the Aventador’s advantage in fuel efficiency has to do with lots of weight shedding. The Aventador weighs 3,472 pounds compared to the Murcialago’s 3,671 pounds. Looks like Lamborghini has stayed true to its commitment to weight savings. Weight distribution is rated at 43% front and 57% rear.

The Aventador’s estimated 0-100 sprint time is a crazy 2.8 seconds, but I’ll wait on official testing before I believe that. Top speed is also estimated and is pegged at 350 kph.

Styling is typically Lamborghini eye-catching with Estoque-esque styling throughout. A duel clutch transmission is standard and you have the choice between 19 or 20 inch wheels. Oh and of course the Aventador has scissor doors.

The Aventador will officially go on sale in October. Pricing has yet to be announced, but no matter what it’s priced at you and I still won’t be able to afford one. As such, watch for Car Driven’s test drive review of the 2012 Lamborghini Aventador in the year 2030.