At this year’s Detroit International Autoshow, Ford revealed the 2016 Mustang 350R. This track focused pony car is due in Canadian dealerships later this year.

This new model builds on the legacy first started by Carroll Shelby back in 1965, when the original GT350 was developed for road racing. This stripped out light weight version became the most sought after Mustang ever. It was in this vein that Ford developed the new 350R.

“The Shelby GT350R Mustang is a no-compromise car in the pursuit of maximum track capability,” said Raj Nair, Ford group vice president, Global Product Development. “It is a thoroughbred street car making use of technology and ingenuity to deliver performance few enthusiasts have ever experienced.” 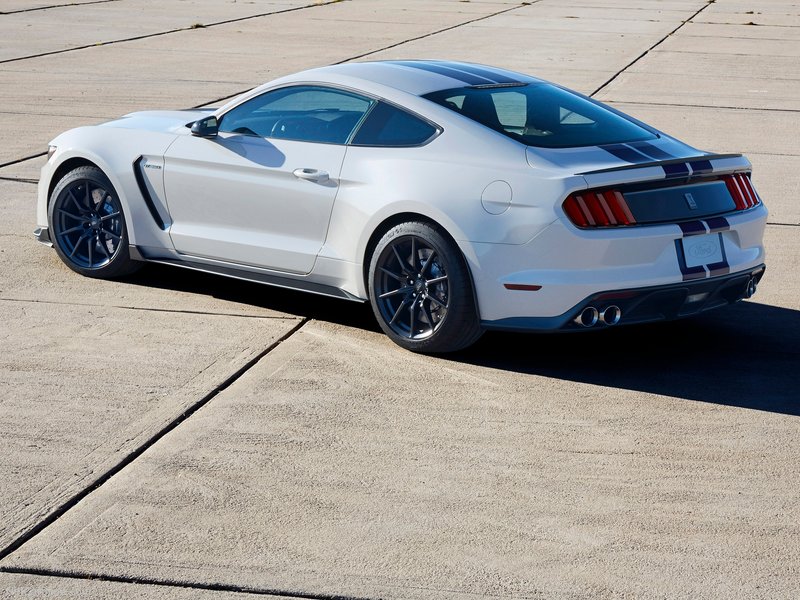 Powering this modern take on a classic track day icon is an all new DOHC 5.2L V8. This is the companies first ever production engine to incorporate a flat-plane crankshaft. This crankshaft design was developed for racing and up until now would only have been found in racing engines or the European exotic cars. The reason a flat-plane crank has been used is it will allow the engine to rev much higher than a traditional V8. Just think about the way a Ferrari engine revs to 8000 rpm, that is the sound of a flat-plane crank. Basically, for those who are scratching their heads, a crankshaft is the shaft to which all the pistons are connected. On a traditional crankshaft the pistons are connected at 90 degrees to each other, so if you were to look along the length of the shaft it would appear to look like this, +. On a flat-plane crank the pistons are connected 180 degrees to each other, so it would look like this, I. This design has led to the most powerful production naturally aspirated (no turbo or super-charging) V8 engine they have ever built. It puts out over 500 hp and more than 400 lb-ft of torque. 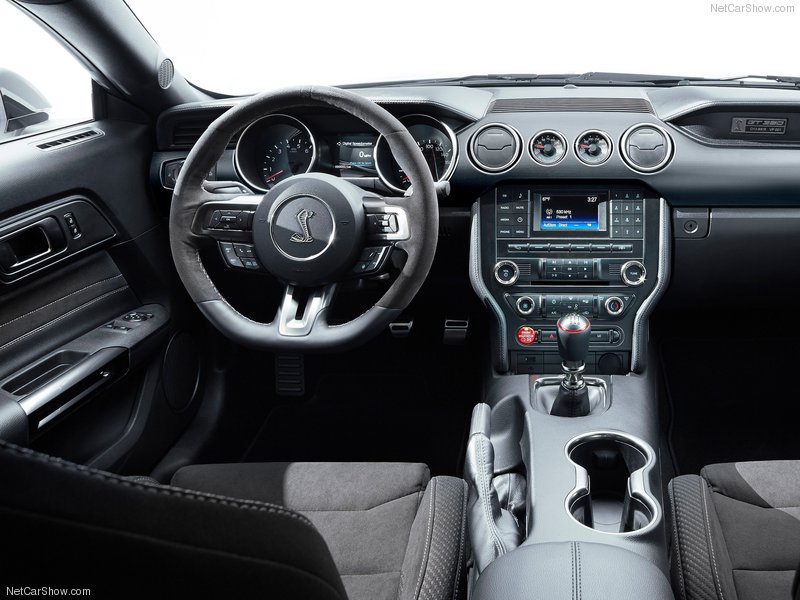 Power means heat, and this car makes a lot of both, so the 350R has a rear mounted differential cooler and an engine oil cooler to allow your track day excursions to last longer without ruining any bits and pieces. A manual 6-speed transmission is mentioned in the press release, and that is fantastic. Ford gets it. We want manuals! Thank you. 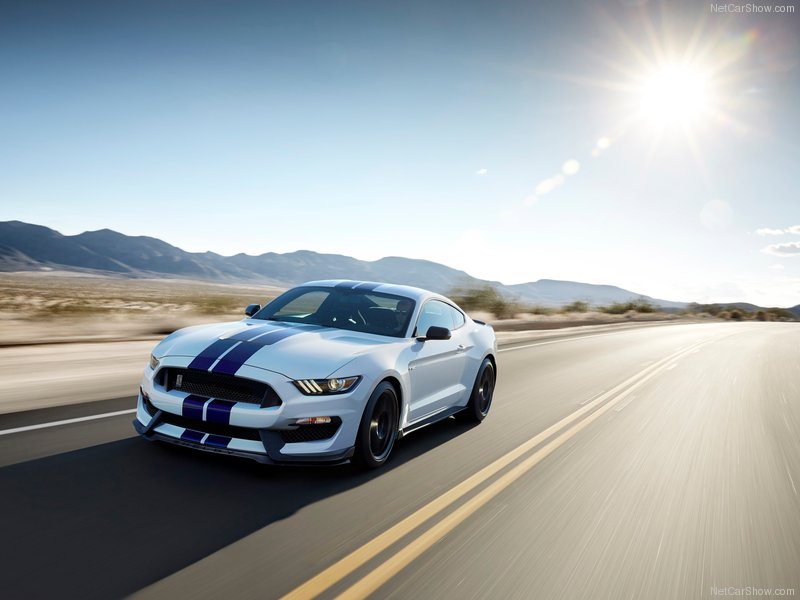 To keep all this power inline, Ford has installed a specially tuned Torsen differential that has a 3.73 axle ratio, and will provide balanced grip while cornering and bite when accelerating in a straight line. Keeping the wheels panted firmly is a specially tuned suspension. This system is fitted with retuned spring rates and antiroll bars, a lower ride height, revised bushings and jounce bumpers, cross-axis ball joints in the front suspension, and revised calibration for the MagneRide dampers. 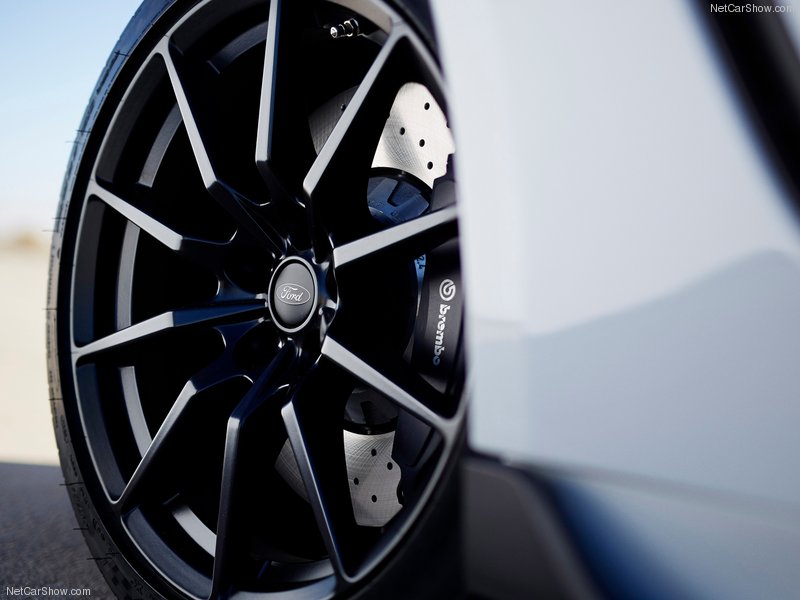 In an effort to cut weight Ford has decided on making carbon fibre wheels the standard offering on the 350R. In fact, the engineers were so single minded on track performance, if a part did not make the car faster around the test track, it was removed. So do not expect to find air conditioning, a stereo system, rear seats, trunk floorboard and carpet, backup camera, emergency tire sealer or inflator. All yanked in the name of performance. However, for those who need their comforts there is an optional Electronics Package. In it are the needed comforts such as dual-zone air conditioning, 8-inch touch screen with navigation, seven-speaker audio system, turn signal mirrors and a few other niceties.

On the outside the Mustang has been worked and sculpted to increase its aerodynamics and downforce capabilities. The hood vent removes heat from the engine bay and helps reduce high-speed lift. The belly pans in front and rear work along with the diffuser, vented wheels and fender vents to reduce turbulence without sacrificing downforce. To cut to the point, each and every body panel and add on piece has been developed, or altered to deliver the best handling characteristics during high velocity track use.

The 350R will be produced in limited number, so if you are interested you best start inquiring at your local dealership now.