The 2016 Chevrolet Camaro has finally seen the light of day

The sixth generation Camaro is now lighter, more powerful and has more technology than ever.

It is totally new; the only parts that remain unchanged from the fifth gen car are the bowtie emblem and the SS badge.

Of course the most important aspect of the new Camaro is the performance numbers.

Right off the bat the engineers helped the Camaro shed 90 kilos or 200 lbs. This should equal a more adept handler as well as better cornering, acceleration and braking performance, all plusses. 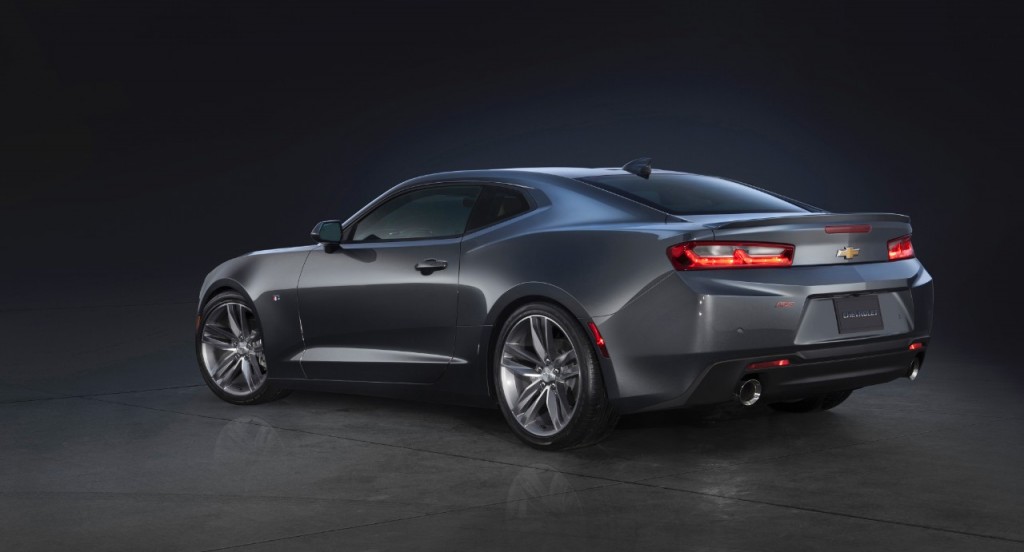 An all-new 2.0L 4 cylinder will make 2016 the most fuel efficient year for the model. The turbocharged engine promises to deliver 275 hp and 296 lb-ft of torque. That was a shock to me as the Mustang, the primary competitor, has a 2.3L making 310 hp and 320 lb-ft of torque. However, it is still enough to get the car from 0 – 96 km/h in less than 6 seconds, and even better is the estimated 7.8L/100 km highway fuel consumption.

The next engine in the performance chain is a 3.6L V6 which, for the first time ever, makes use of cylinder deactivation. The naturally aspirated engine makes a stout 335 hp and 285 lb-ft of torque. It will be very interesting to get these two side by side and see which engine offers the best real world performance. My money is on the turbo as it has higher torque and less weight.

Finally, for those who believe “there is no replacement for displacement”, there is the 2016 SS with a 6.2L V8. It creates 455 hp and 455 lb-ft of torque, making this the most powerful stock SS ever. It is worth mentioning that the new SS will use magnetic ride control for the first time. GM is so confident in the new suspension and chassis they claim the SS will deliver better lap times than the 5th gen Camaro 1LE, known to be a track weapon.

We all know the adage – never judge a book by its cover. No one seriously believes that when it comes to cars, ever heard of a Gumpert?

The gorgeous new Camaro is proof of my belief that we can indeed judge cars based on looks alone.

The body is a little shorter, a touch lower and not quite as wide as the out-going model. The nose appears more focused, almost angry.

Looking closely at the roof you notice it is no longer flat but instead has two raised portions lending an even racier look. This was more for aerodynamic properties than looks, but I like it looks fantastic either way. To sum up I am a fan of the new style and in fairness to you, I shall say no more letting you formulate your own opinions.

On the inside there is an overall sense of quality throughout and a noticeable lack of cheapness. An innovative use of space is using the rings around the air vents to control temperature and fan speed adjustments. By eliminating the need for conventional buttons the dash is less cluttered and the space appears more open.

As great as the last Camaro was, this new one has just eclipsed it. 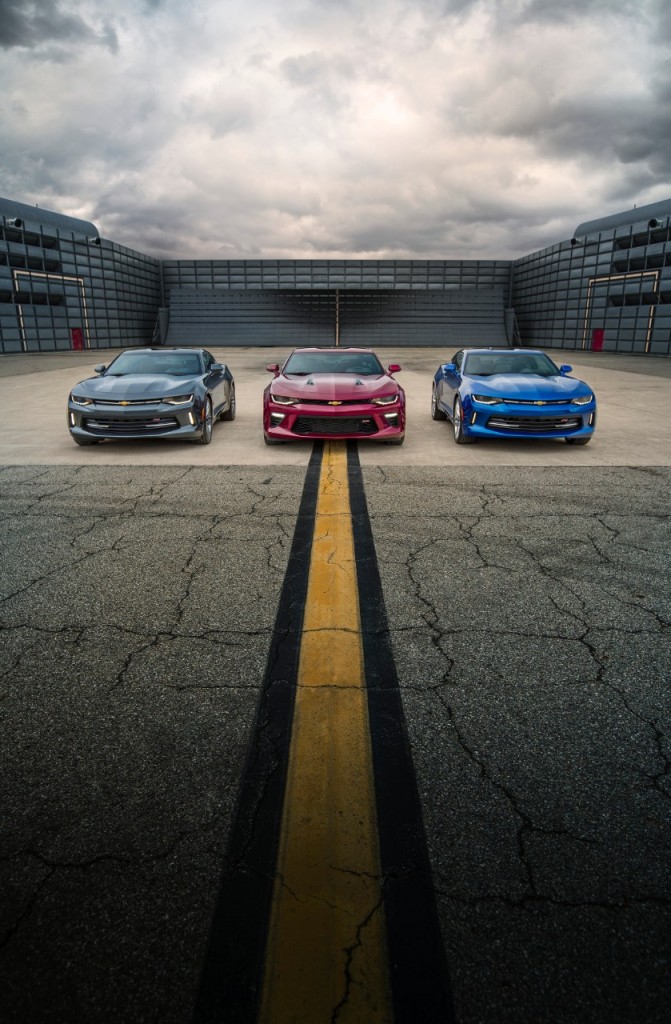