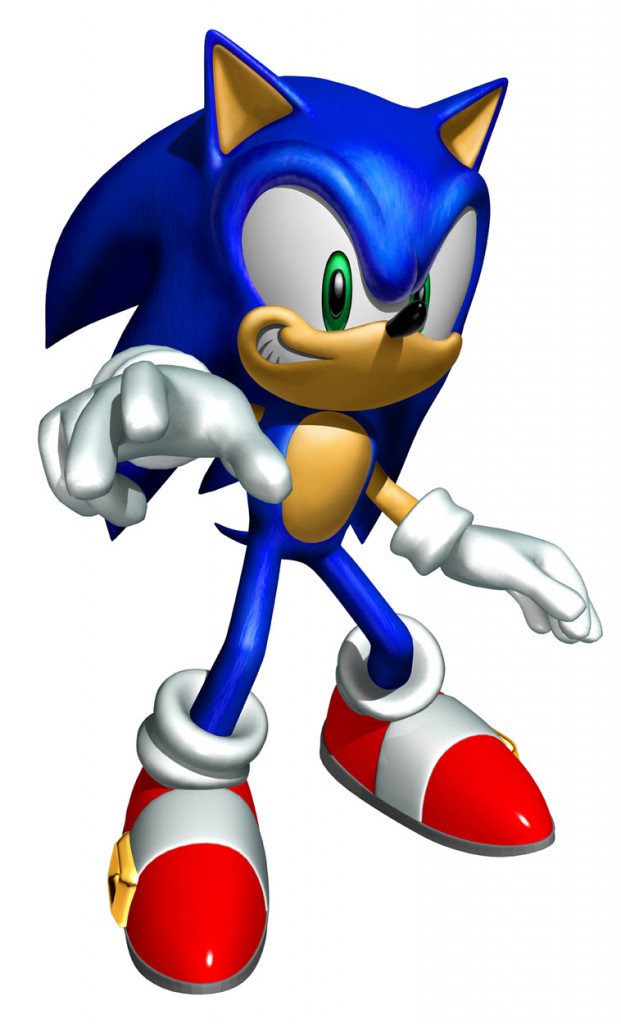 Oh GM. Why do you make it so easy for me to make fun of you?

GM has just announced that its next generation Aveo will now be called the “Sonic”. And guess what? It’s just called the Sonic for us North Americans. It’ll still be called the Aveo worldwide.Yup, because North Americans are the only ones stupid enough to think Sonic is a cool name for a car. Not that Aveo was ever a cool name, but it was certainly better than Sonic.

Chris Perry, U.S VP of Marketing had the unfortunate job of explaining why:

“The Sonic represents a new beginning for Chevrolet in the small car segment and so we felt it was time to give it a new name. The new car is roomy, stylish and fun to drive, and Sonic is a youthful, energetic name that helps convey what this vehicle is about.”

Yes, that’s right GM. Why not name your new subcompact after a video game character that isn’t even around anymore and that only 12 year old boys know about. Good, good.

I know they probably weren’t referring to Sonic the Hedgehog when they came up with this name, but that’s what most people think of. I think it’s time for some sort of Alphanumeric system at GM. They’re clearly running out of names.

If you wanna check out with the “Sonic” is gonna look like, hit the jump for a pic. 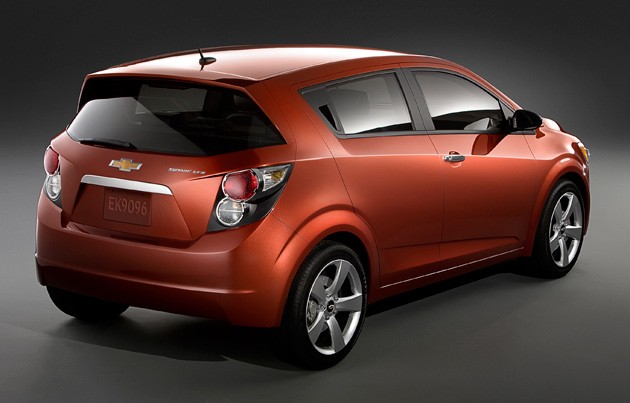